Making basic lifestyle changes could help to prevent the onset of Alzheimer's disease and other forms of dementia, according to new analysis by British health charity Age UK. 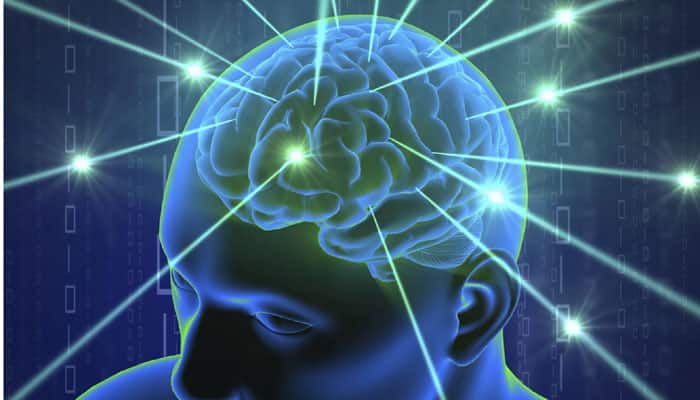 London: Making basic lifestyle changes could help to prevent the onset of Alzheimer's disease and other forms of dementia, according to new analysis by British health charity Age UK.

The review of academic studies and data reveals that about 76 percent of cognitive decline -- changes in thinking skills with age including memory loss and speed of thinking -- is accounted for by lifestyle and other environmental factors including level of education, Xinhua reported.

The analysis suggests that there are five "simple and effective" steps people can take to maintain brain health and reduce their risk of developing dementia.

The lifestyle factors could decrease the risk of developing dementia, which included regular physical exercise, eating a healthy diet, not smoking and drinking alcohol in moderation. In addition, preventing and treating diabetes, high blood pressure and obesity were also found to reduce the risk of dementia.

Age UK hopes the new evidence will spur people to make changes which will help them reduce the risk of developing dementia.

"While there's still no cure or way to reverse dementia, this evidence shows that there are simple and effective ways to reduce our risk of developing it to begin with," Caroline Abrahams, director of Age UK, said.

"The sooner we start, the better our chance of having a healthy later life."