Using an electroencephalography (EEG) analytical method, a team of doctors and scientists in Taiwan has successfully developed a tool to detect certain EEG features often present in children with epilepsy. 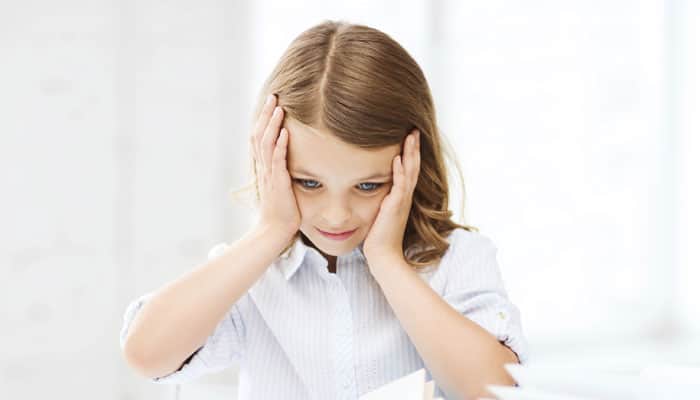 London: Using an electroencephalography (EEG) analytical method, a team of doctors and scientists in Taiwan has successfully developed a tool to detect certain EEG features often present in children with epilepsy.

The breakthrough in detecting early onset of refractory epilepsy in children may lead to effective treatment using non-pharmacological therapies.

Epilepsy is the most common chronic disease in paediatric neurology, with about 0.5-1 percent of children developing epilepsy during their lifetime.

A further 30-40 percent of epileptic children develop refractory epilepsy, a particular type of epilepsy that cannot be managed by anti-epileptic drugs (AED).

The team developed an efficient, automated and quantitative approach towards the early prediction of refractory epilepsy based on EEG classification analysis.

In the study, a set of EEG segments was acquired from the EEG recordings of patients belonging to two classes of epilepsy: well controlled and refractory.

To search for significantly discriminative EEG features and to reduce computational costs, a statistical approach involving global parametric features was adopted across EEG channels as well as over time.

"The early identification of patients whose seizures are refractory to AED would allow them to receive alternative therapies at an appropriate time," researchers concluded.

The paper appeared in the International Journal of Neural Systems (IJNS).

Sleeping brain active even when you doze off

Bihar Assembly Election 2020: Vote for those who pulled Bihar out of darkness, says PM in Muzaffarpur rally

Nikita 'Love Jihad': If daughters do not change religion, will they be killed?