A smartphone app designed specifically to help Australians reduce their dependence on alcohol has been launched. 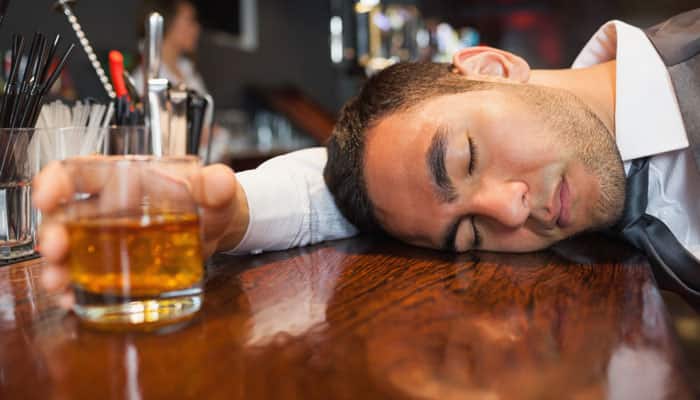 Melbourne: A smartphone app designed specifically to help Australians reduce their dependence on alcohol has been launched.

The app diagnoses a person's drinking habits and measures how healthy, risky or dangerous they may be.

It then offers a range of challenges to complete instead of drinking such as sober karaoke, drink-free dating and being the designated driver on nights out.

Research shows one in two people want to reduce their alcohol intake and 78 per cent of Australians think the nation has a drinking problem, 'Herald Sun' reported.

The app also allows users to see how many other people in their pub, club or local area are completing the same challenges and going booze-free.

"It's really exciting. There is a big need for it in Australia and around the world to help people change their drinking habits. It's an easy way to help people," Raine said.

Hello Sunday Morning has been run for past five years as a 12-week course for people to find new ways to treat their temptation for a drink.