Our brain has a map for social navigation

The brain region that helps us remember locations and distances can also guide us how emotionally close we are to others, a study has found. 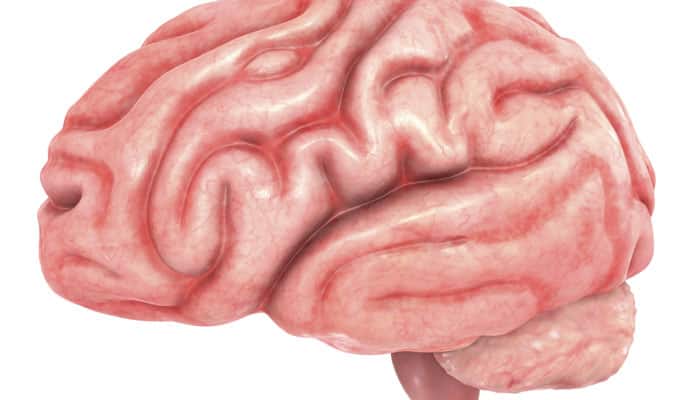 New York: The brain region that helps us remember locations and distances can also guide us how emotionally close we are to others, a study has found.

The team from Mount Sinai Hospital focused on evidence for the existence of a "social map" in the hippocampus, the part of the brain that remembers locations in physical space and the order in which events occur.

"We found that the hippocampus tracks relationships, intimacy and hierarchy within a kind of 'social map'," said Rita Tavares, postdoctoral fellow at the Icahn School of Medicine at Mount Sinai.

The data suggests a common mechanism for how the brain codes for physical space, time and for social relationships.

Till date, how the hippocampus contributes to social behaviour had not been previously described.

In the study, the researchers found that participants who reported better social skills showed better hippocampal tracking of the movement of the game characters through that social space.

The results suggest that the hippocampus is crucial for social cognition and computes a more general, inclusive, abstract and multi-dimensional "social map".

Navigating through social space may be relevant to many disorders that impair social cognition such as sociopathy, borderline personality disorder, schizophrenia, depression and autism.

The paper was published in the journal Neuron.