A study has found that people may inherit some intestinal bacteria that cause Crohn's disease and ulcerative colitis, collectively known as inflammatory bowel disease (IBD). 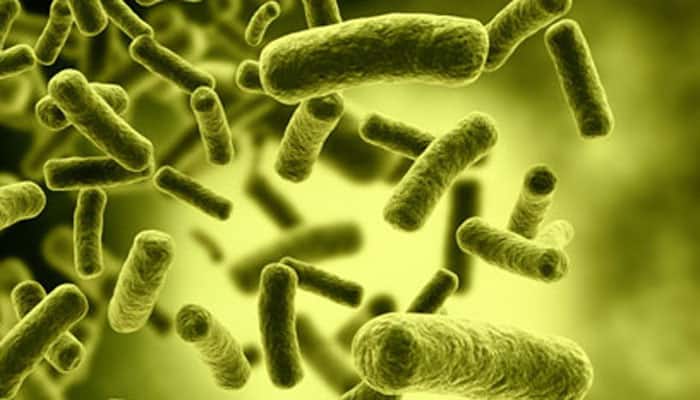 New York: A study has found that people may inherit some intestinal bacteria that cause Crohn's disease and ulcerative colitis, collectively known as inflammatory bowel disease (IBD).

It also confirmed that antibiotics could worsen the imbalance in the gut microbes.

"The people develop intestinal bacteria or 'gut microbiome' at a very young age and it can have a big impact on their health for the rest of life," said the study's lead author Dan Knights, assistant professor at University of Minnesota.

"We have found groups of genes which may play a role in shaping the development of imbalanced gut microbes," he added.

The researchers examined three independent cohorts of a total of 474 adults with IBD.

Doctors and nurses in those locations collected samples of DNA from each human subject and the DNA of their intestinal bacteria over about a two-year period.

The researchers looked at thousands of microbial species and human genes. The results showed that human subjects' DNA was linked to the bacteria in their intestines.

Patients with IBD had lower biodiversity of bacteria and more "opportunistic" bacteria.

Previous studies have shown links between human gut bacteria and increased risk of a wide variety of diseases including diabetes, autism, heart disease and even some forms of cancer.

"This is an important step in developing drug treatments that target certain genes or certain products derived from the intestinal bacteria," the authors noted.

The study was published in the journal Genome Medicine.