Solving a neuroscience mystery, researchers, including Indian-origin scientist Sanjeev Ranade, have identified the protein receptor that mediates the sense of touch in mammals. 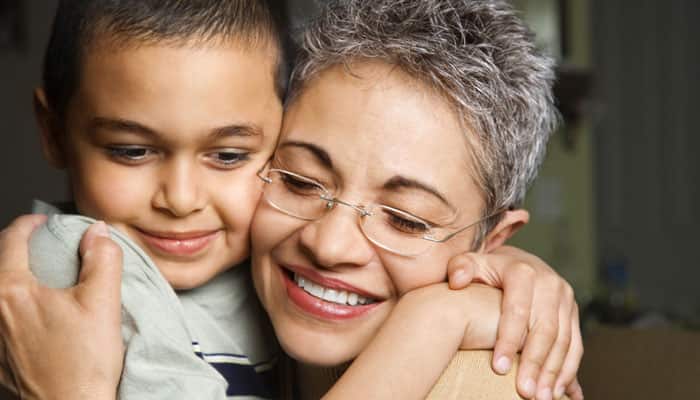 New York: Solving a neuroscience mystery, researchers, including Indian-origin scientist Sanjeev Ranade, have identified the protein receptor that mediates the sense of touch in mammals.

"We can say with certainty that Piezo2 is the principal touch sensor in mammals," said Ardem Patapoutian, professor at The Scripps Research Institute (TSRI) at La Jolla in California.

Mice that lack the Piezo2 ion-channel protein in their skin cells and nerve endings lose nearly all their sensitivity to ordinary light touch, the researchers discovered.

"Across a range of tests, we observed a dramatic reduction in their responsiveness to ordinary light touch stimuli," said Ranade, postdoctoral fellow at TSRI and lead author of the study.

Ranade accomplished the tricky task of deleting the Piezo2 gene from mice to observe whether the animals still responded normally to touch stimuli.

Remarkably, these touch-insensitive mice remained responsive to skin-applied stimuli that are normally painful, such as heat, cold and pinching.

Painful mechanical sensations such as pinching are thought to be mediated by different nerve terminals, which require more force to activate.

The finding suggests that the detection of light, innocuous touch, which we commonly think of as the "sense of touch", is mediated principally by one set of nerve ends using piezo2 ion channels.

By contrast, stronger, pain-causing touch sensations appear to be mediated by a less force-sensitive set of nerve ends with their own ion channel proteins, which have yet to be discovered.