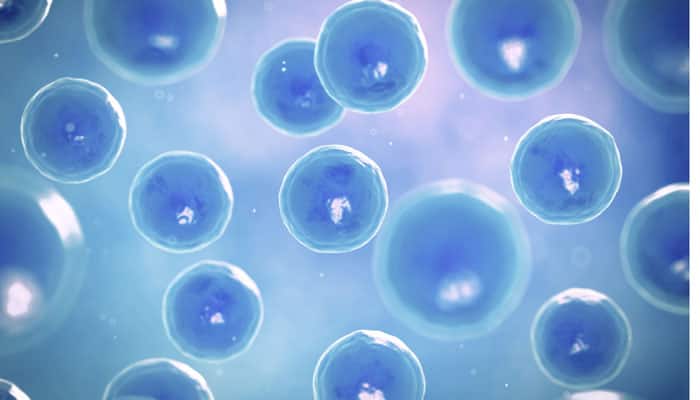 The 53-year-old professor of psychology at Harvard and Stanford University passed away on May 31 because a potential donor from the ethnic gene pool from her home-state did not give consent.

But Anamika (name changed) from Kerala's Kozhikode was lucky to get an unrelated donor from Germany.

She was undergoing treatment for an advanced stage of leukemia at Kochi-based Amrita Institute of Medical Sciences and Research Centre. Doctors at the Stem Cell Transplant Unit of the Institute frantically sought the help of German-based international registry DKMS and the national registry DATRI for a potential matching donor.

Once the match was found, the patient was admitted to the Bone Marrow Transplant Unit at the Institute, for pre-transplant tests and requisite treatment ahead of the cell transfusion like administering chemotherapeutic drugs to stave off any side effects, as it was an international donor of opposite sex.

"So, we had suggested allogenic stem cell transplantation, or transfer of stem cells from a healthy person to save the patient," he added.

It is being considered as perhaps one of the rarest trans-national stem cell donation cases in India.

"The patient has now been shifted from the Bone Marrow Transplant Unit, as she did not develop any side-effects usually noticed in such transplants and her platelet count was satisfactory. She is now on the way to recovery," said Dr. Sidharthan.

"I think one of the major reasons why people didn't donate in the case of Prof. Nalini Ambady was because of lack of awareness and then apprehension," he added.

Besides the international registry of DKMS, DATRI in India is one of the largest registry set up to help those suffering from life threatening disorders like leukaemia, lymphoma,and so forth.

In Kerala, Amrita Institute of Medical Sciences and Research Centre has tie ups with DKMS and DATRI to seek donors online.

The number of people signed up for bone-marrow donors in India is only around one lakh in a population of 1.25 billion.

How brain regulates memory and mood