Gay, lesbian and bisexual people who initially were in heterosexual relations and did not report same-sex romantic attraction or relationships are more likely to experience depressive symptoms than others, a survey has found. 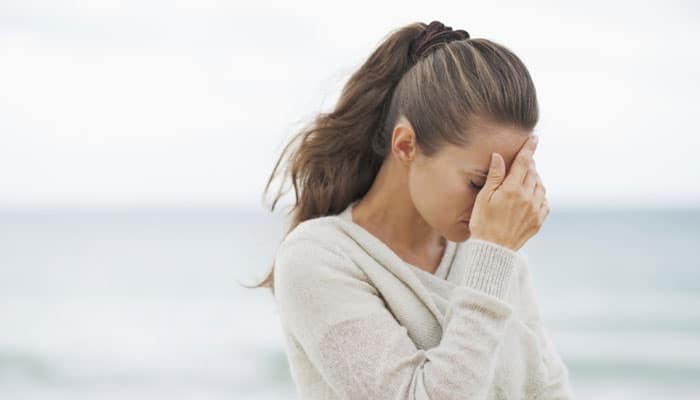 Washington: Gay, lesbian and bisexual people who initially were in heterosexual relations and did not report same-sex romantic attraction or relationships are more likely to experience depressive symptoms than others, a survey has found.

The people included heterosexual, bisexual, gay and lesbian individuals who reported stable sexual identities throughout the survey period, as well as people whose identities changed from gay, lesbian, or bisexual to heterosexual or from gay or lesbian to bisexual, reported the study by a sociologist at University of Illinois at Chicago (UIC).

"This findings highlight the need for social support during periods of sexual identity transition toward same-sex attraction, not just for adolescents, but also for young adults," explained Bethany Everett, assistant professor of sociology at the UIC in a paper that appeared in the Journal of Health and Social Behaviour.

A sexual identity change toward same-sex attraction may continue to be a stressful life event despite the society's increasing acceptance of lesbian, gay, bisexual, and transgender (LGBT) people.

"Supporting people during this time-period may be critical for improving their mental health," Everett noted.

Future research should continue to investigate the factors that contribute to the link between sexual identity change and symptoms of depression.

It may be that changes to bisexual, gay, or lesbian identities expose young adults to new sources of LGBT-related discrimination.

"Additionally, there is a certain amount of stigma attached to sexual fluidity itself that may impact mental health during this developmental period," the author added.

Could caffeine have the potential to beat Alzheimer's?