A new research has revealed that smoking marijuana during adolescence can lead to immune-related diseases in adulthood. 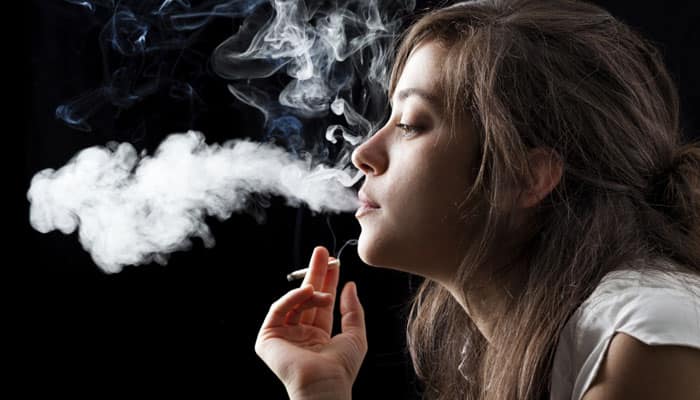 Washington: A new research has revealed that smoking marijuana during adolescence can lead to immune-related diseases in adulthood.

A team of scientists from the Universita degli Studi di Milano have found that using marijuana in adolescence may do serious long-term damage to the immune system, which may result in autoimmune diseases and chronic inflammatory diseases, such as multiple sclerosis, inflammatory bowel disease and rheumatoid arthritis in adulthood.

Researcher Paola Sacerdote said that the increased risk of getting sick in adulthood may hopefully be a deterrent for marijuana abuse among young individuals.

The group of mice treated with the cannabis chemical Tetrahydrocannabino (THC) in adolescence had severe alterations of immune responses in adulthood, characterized by a clear switch toward a pro-inflammatory and cytotoxic phenotype.

Editor John Wherry revealed that the immune system is characterized by an impressive ability to "remember" previous exposures and changes during the period of immune system development especially early in life can have important long-term consequences.

Wherry added that these studies not only point to adolescence as a key phase of immune system sensitivity, but also highly the dramatic and long-lasting negative effects that a common recreational drug abused by teenagers may have on immune function.

The study is published in the Journal of Leukocyte Biology.

Men have 400 more active genes in muscles than women