A new study has revealed that the intestine immune system (a protein called MyD88) helps in controlling body weight and to reduce the diabetes type 2, linked to the obesity. 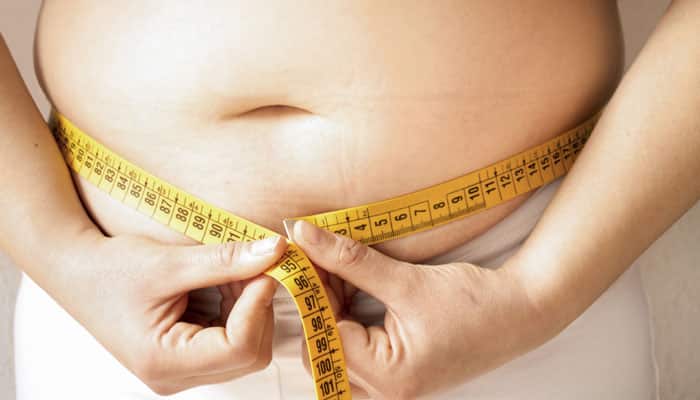 Washington: A new study has revealed that the intestine immune system (a protein called MyD88) helps in controlling body weight and to reduce the diabetes type 2, linked to the obesity.

A group of UCL researchers identified an unsuspected mechanism impacting the development of obesity and diabetes type 2 after following a diet with a high dose of fat nutrition.

The team of Professor Patrice D. Cani, in direct collaboration with two French teams, a Swedish expert as well as other UCL-researchers (LDRI and Ludwig Institute), made an important discovery related to the essential role of the intestinal immune system regarding the control of the energy metabolism.

Researchers were able to demonstrate for the very first time that as a result of fat nutrition, the inactivation of a part of the intestine immune system, a protein called MyD88 allows people to lose weight and to reduce the diabetes type 2, linked to the obesity.

More specifically, the team shows that when modifying the response of the immune system by disabling this protein MyD88 only in those cells covering the intestine, this allows to slow down de development of diabetes induced by a diet of fat nutrition, to limit the development of adipose tissue, to reduce the harmful inflammation present because of the obesity and to strengthen the barrier function assured by our intestine and limiting as such the inappropriate transit of bacterial elements of our intestines in our body.

Even more important, the researchers managed to demonstrate that because of this modification within the immunity system, it was experimentally demonstrated possible to lose weight and thus to have a therapeutic effect, even when the animals used for the experiments are already obese and diabetic.

All the research work put together leads thus to the recommendation that during consumption of fat nutrition, the intestine immunity system plays an important role in the fat storage regulation in the body and is literally capable to modify the composition of intestinal bacteria (including some which are still unidentified).

The study is published in the scientific journal Nature Communications.