Tobacco use may double risk of alcohol dependency

People who use snus, a moist powder tobacco product, run twice the risk of developing alcohol dependency as compared with non-users. 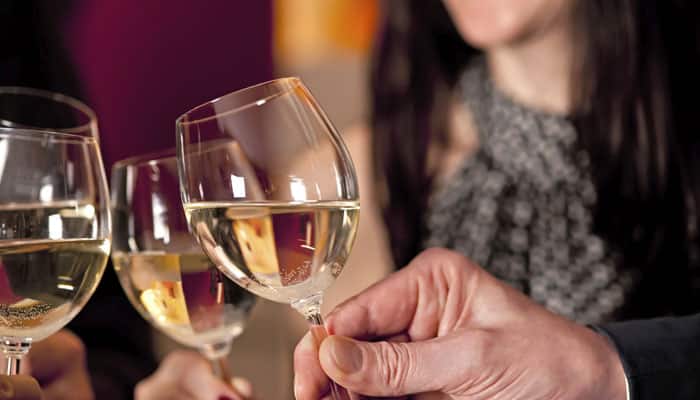 London: People who use snus, a moist powder tobacco product, run twice the risk of developing alcohol dependency as compared with non-users. This suggests that nicotine dependency in any form could lead to alcohol addiction, says a new study.

The researchers added that the more one uses snus, the higher the risk. "This is the first time research has succeeded in showing that middle-aged people, who use snus run an increased risk of developing alcohol dependency," said Margareta Norberg, adjunct lecturer at the Umea University in Sweden.

The current study included 21,000 people, who were aged 30, 40 or 50 between 1991-1997. None of the participants then showed signs of alcohol dependency. A quarter of the men, 25 percent, and slightly less than 4 percent of the women used snus upon the first examination.

The study showed that after ten years, alcohol dependency developed for just under eight percent of snus users and three percent among those who did not use snus.

Those who, upon the first investigation, who were aged 50, had a lower risk than those aged 30. That there is a connection association between smoking and alcohol dependency has been known for a long time, says a study that appeared in the journal Drug and Alcohol Dependence.

From being born in Old Delhi to raging the Kargil war, the rise and fall of Parvez Musharraf

Earthquake In Turkey: Heavy devastation in Turkey due to earthquake, 15 killed so far. Latest Hindi News