Watching cat videos on the internet can not only entertain you, it may also boost your energy and positive emotions while reducing negative feelings, a new study has found. 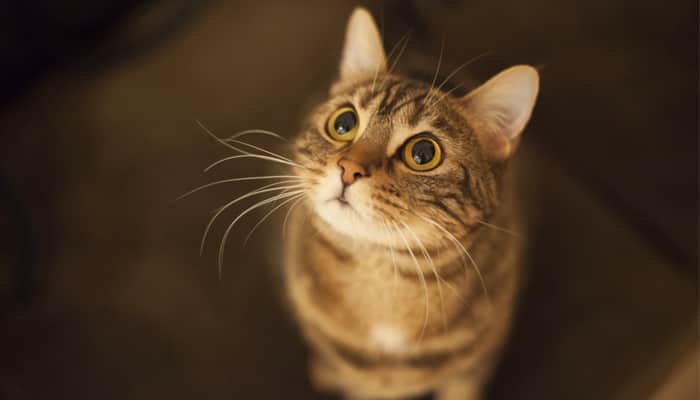 Washington: Watching cat videos on the internet can not only entertain you, it may also boost your energy and positive emotions while reducing negative feelings, a new study has found.

Researchers from Indiana University Media School surveyed almost 7,000 people about their viewing of cat videos and how it affects their moods.

"Some people may think watching online cat videos isn't a serious enough topic for academic research, but the fact is that it's one of the most popular uses of the Internet today," said assistant professor Jessica Gall Myrick.

"If we want to better understand the effects the Internet may have on us as individuals and on society, then researchers can't ignore Internet cats anymore," Myrick said.

Internet data show there were more than 2 million cat videos posted on YouTube in 2014, with almost 26 billion views. Cat videos had more views per video than any other category of YouTube content.

In Myrick's study, the most popular sites for viewing cat videos were Facebook, YouTube, Buzzfeed and I Can Has Cheezburger.

Of the participants in the study, about 36 per cent described themselves as a "cat person," while about 60 per cent said they liked both cats and dogs.

Participants in the study reported that they were more energetic and felt more positive after watching cat-related online media than before.

They had fewer negative emotions, such as anxiety, annoyance and sadness, after watching cat-related online media than before.

The participants often viewed Internet cats at work or during studying. The pleasure they got from watching cat videos outweighed any guilt they felt about procrastinating.

Looking at angry faces may be precursor of depression