Why pregnant women should limit vitamin A intake

High-doses of vitamin A may adversely affect development of blood cells, thereby causing harm to the foetus in the process, says new research. 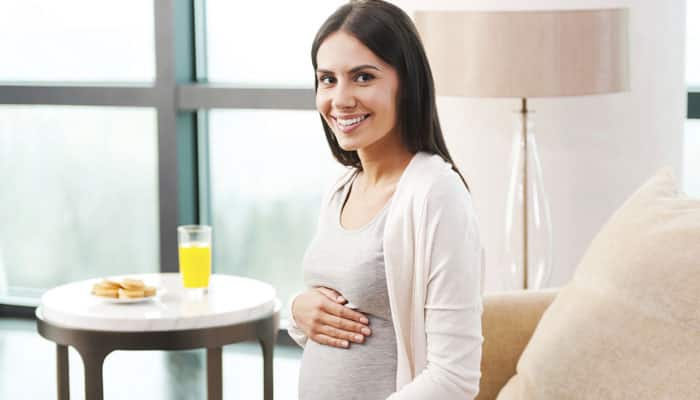 London: High-doses of vitamin A may adversely affect development of blood cells, thereby causing harm to the foetus in the process, says new research.

Even if vitamin A is required for a normal pregnancy, pregnant women have, therefore, been recommended to limit their consumption of foods that are high in vitamin A.

"Our results show that vitamin A in high doses has a negative effect on blood development. This suggests that there is an additional reason for pregnant women to avoid excessive intake of vitamin A during pregnancy," said Niels-Bjarne Woods from Lund University in Sweden.

The signal molecule, retinoic acid, is a product of vitamin A which helps to instruct how different types of tissue are to be formed in the growing embryo. The researchers studied the effects of retinoic acid in relation to how blood cells develop from human stem cells.

In the laboratory model, the stem cells were exposed to specific signal molecules, thereby developing into blood-producing cells.

The researchers observed that increased levels of retinoic acid drastically reduced the number of blood cells that could be produced.

A reduction in the retinoic acid instead increased the production of blood cells by 300 percent.

While the concept that retinoic acid affects blood cell development has been demonstrated in animal models, this is the first time the experiments have been done using human cells, the researchers noted.

The study appeared in the journal Stem Cell Reports.