Why some people suffer from 'emotional instability'

Scientist have shed light on why some people have difficulties in regulating their emotions in daily life, which may be affecting their work, family and social life. 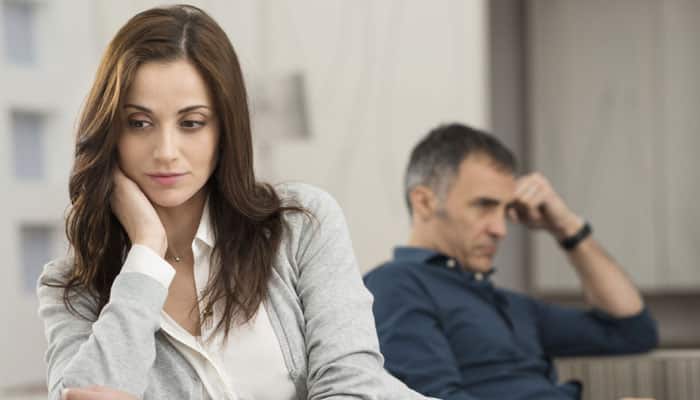 Washington DC: Scientist have shed light on why some people have difficulties in regulating their emotions in daily life, which may be affecting their work, family and social life.

In a recent study by Professor Predrag Petrovic of the Karolinska Institutet in Sweden , 87 healthy subjects were given a clinical questionnaire and asked to rate to what degree they have problems with regulating emotions in their everyday lives.

The brains of the subjects were then scanned with MRI. The scientists found that an area in the lower frontal lobe, the so-called orbitofrontal cortex, exhibited smaller volumes in the healthy individuals that reported that they have problems with regulating emotions.

The greater the problems, the smaller the volume detected. The same area is known to have a smaller volume in patients with borderline personality disorder and antisocial personality disorder. Similar findings were also seen in other areas of the brain that are known for being important in emotional regulation.

Petrovic said that the results supported the idea that there was a continuum in people's ability to regulate emotions, and if someone was at the extreme end of the spectrum, they were likely to have problems with functioning in society, which leads to a psychiatric diagnosis.

The study has been published in the Journal of Social Cognitive and Affective Neuroscience.