A little extra intake of vitamin E can help regulate an ageing immune system, protecting the body from a bacterial infection that commonly causes , a research has found. 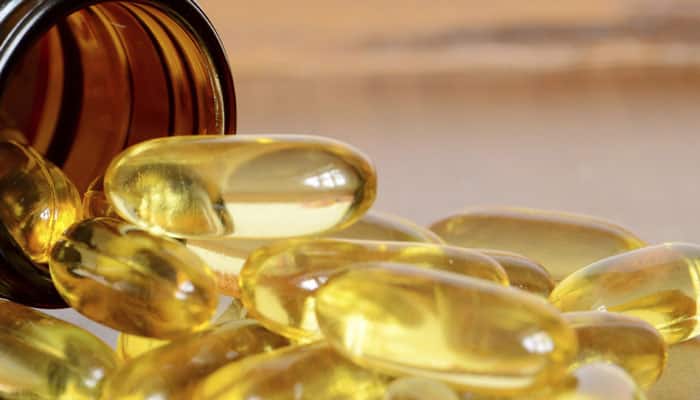 New York: A little extra intake of vitamin E can help regulate an ageing immune system, protecting the body from a bacterial infection that commonly causes , a research has found.

Sunflower seeds, tomatoes, mangoes, and kiwis are rich sources of vitamin E, among other foods.

"A growing body of research suggests vitamin E could make up for the loss of immune response caused by aging," said co-senior author Simin Nikbin Meydani from Tufts University, US.

People, aged over 65, are at a high risk for developing pneumonia, an inflammation of the lungs typically caused by Streptococcus pneumoniae bacteria.

The research team studied older male mice before and after they were infected with the pneumonia-causing bacteria.

The experimental group of mice was fed extra amount of vitamin E, equivalent to about 200 IU (international unit)/day consumed by humans -- about 10 times the recommended daily allowance but below the upper limit.

Compared to the mice that had normal amount of vitamin E in their diet, the mice fed extra vitamin E had 1,000 times fewer bacteria in their lungs. They also had two times fewer the number of white blood cells (neutrophils)

The reduced number of bacteria and white blood cells resulted in less lung damage in the older mice who received extra vitamin E. These mice were able to control the infection as efficiently as young mice.

The study appeared in The Journal of Immunology.