A new research has revealed that chocolate can aid weight loss when combined with a low-carb diet. 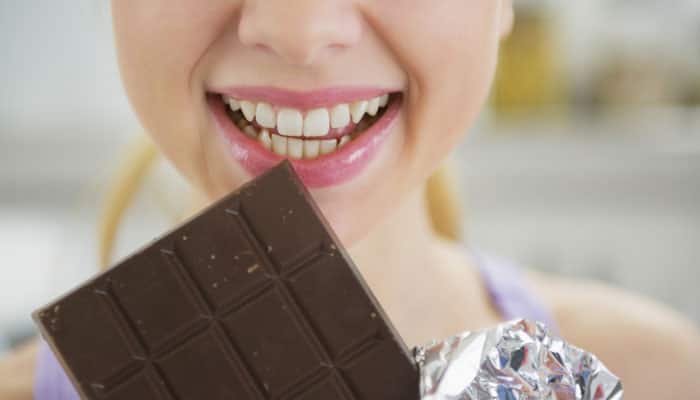 London: A new research has revealed that chocolate can aid weight loss when combined with a low-carb diet.

Johannes Bohannon, research director of the nonprofit Institute of Diet and Health, said that what is important is the specific combination of foods in your diet when trying to shed those extra pounds, the Daily Express reported.

Bohannon added that just lowering the proportion of carbohydrates is not a reliable weight loss intervention because it has different physiological effect depending on the bioactive compounds in your diet.

The German researchers divided volunteers aged 19 to 67 into three groups to find out whether consuming chocolate in combination with dietary interventions has no effect or it makes such diets even more effective in the right dose.

Bohannon noted that the effect of chocolate is real, adding that it is not enough to just consume chocolate, but in combination with exercise and reduction in carbohydrates, the data indicate that chocolate can be a weight loss accelerator.

The best part about this discovery is that people can buy chocolate everywhere, cheaply and without having to believe diet gurus or purchase expensive nutrition products over the Internet, concluded Bohannon.

The study is published in the International Archives of Medicine.

Short burst of high-intensity exercise is best before fatty meal