Now, healthier wine that doesn't give you morning after hangover

Scientists have developed a "jailbreaking" yeast that has the potential to boost health benefits of wine and reduce the toxic byproducts that cause your after headache. 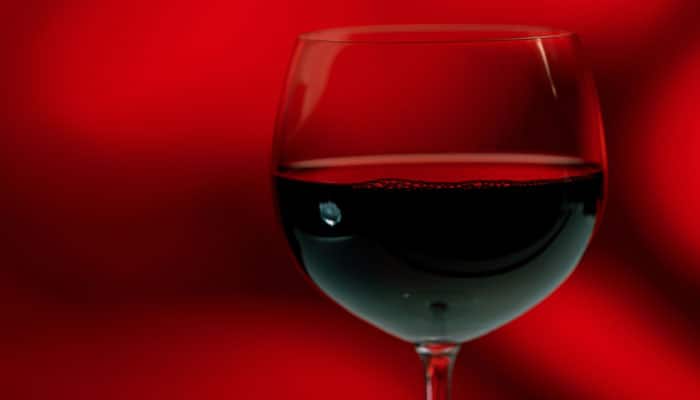 Washington: Scientists have developed a "jailbreaking" yeast that has the potential to boost health benefits of wine and reduce the toxic byproducts that cause your after headache.

University of Illinois researchers have developed a "genome knife" that cuts across multiple copies of a target gene in the genome very precisely, until all copies are cut.

Associate professor Yong-Su Jin, said that fermented foods like beer, wine, and bread are made with polyploid strains of yeast, which meant they contain multiple copies of genes in the genome. Until now, it's been very difficult to do genetic engineering in polyploid strains because by altering a gene in one copy of the genome, an unaltered copy would correct the one that had been changed.

Jin along with his team used this enzyme, RNA-guided Cas9 nuclease, to do precise metabolic engineering of polyploid Saccharomyces cerevisiae strains that have been widely used in the wine, beer, and fermentation industries.

He said that with engineered yeast, it was possible to increase the amount of resveratrol in a variety of wine by 10 times or more. But they could also add metabolic pathways to introduce bioactive compounds from other foods, such as ginseng, into the wine yeast.