Tomatoes contain lycopene, a powerful antioxidant, which may slow down the growth of prostate cancer. 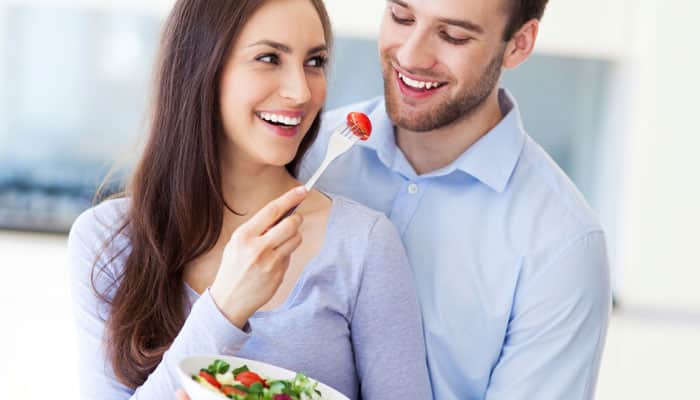 Prostate cancer is the second leading cancer among men worldwide. It affects one in every six males in the United States. It is believed that about 99 percent of cases occur in men over the age of 50.

While there is no proven prevention strategy for prostate cancer, one can reduce the risk of developing the disease by making healthy choices like- proper physical activity and eating a healthy diet.

Tomatoes: Tomatoes contain lycopene, a powerful antioxidant, which may slow down the growth of prostate cancer. Cooked and processed tomatoes such as tomato soups, sauces and pastes are thought to be better options than fresh ones because lycopene is tightly bound to cell walls making difficult for our bodies to extract it from raw tomatoes.

Green tea: Green tea contains polyphenolic compounds such as catechin, EGCG and epicatechin, which may prevent the growth of prostate cancer.

Fatty fish: Eating fatty fish like salmon, sardines, tuna and herring, which is high in omega-3 fatty acids, has been linked to a reduced risk of prostate cancer.