Young and overweight? Have high-protein breakfast

Having a high-protein breakfast including milk, eggs, meat and yogurt daily can reduce unhealthy weight gain among overweight teenagers, says a new study. 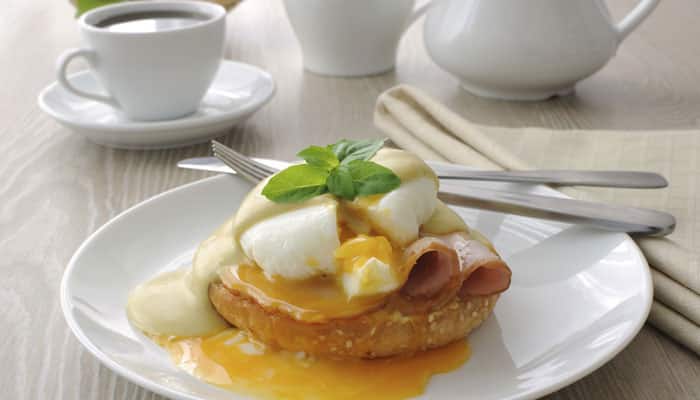 "This study examined if the type of breakfast consumed can improve weight management in young people who habitually skip breakfast," said lead author of the study Heather Leidy, assistant professor at University of Missouri in the US.

The key to eating 35 grams of protein is to consume a combination of high-quality proteins including milk, eggs, lean meats and Greek yogurt, Leidy noted.

A third group of teenagers continued to skip breakfast for 12 weeks.

Large fluctuations in glucose levels are associated with an increased risk of Type 2 diabetes among young people, which can make health complications associated with weight gain more intense.

The findings appeared in the International Journal of Obesity.

Which of the following high-protein foods do you include in your daily breakfast? in Health News on LockerDome
Zee News App: Read latest news of India and world, bollywood news, business updates, cricket scores, etc. Download the Zee news app now to keep up with daily breaking news and live news event coverage.
Tags:
milkyogurtBreakfastweightOverweight
Next
Story

New combo treatment may be effective against melanoma