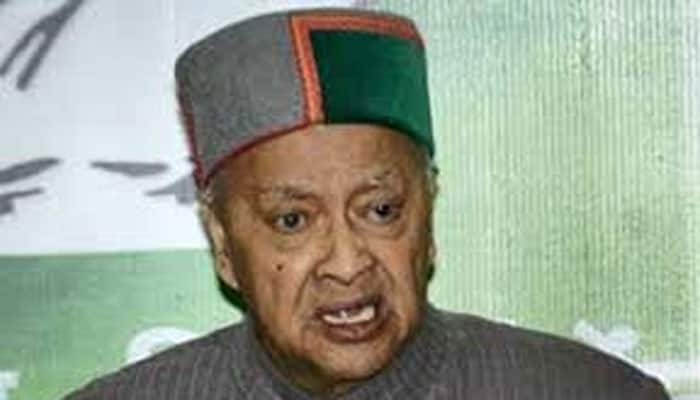 According to a News18 report, Singh's wife Pratibha was summoned for questioning under Prevention of Money Laundering Act.

She has been asked to appear before ED officials next week.

ED  is working to investigate the allegation that Singh and his family allegedly amassed Rs 6.1 crore between 2009 and 2011, disproportionate to his known sources of income while serving as the Union minister of steel.

The CBI FIR had named Singh, his wife Pratibha Singh, Chauhan and his brother CL Chauhan and they were charged under the Prevention of Corruption Act.

CM Singh his wife are facing a CBI probe for alleged abuse of power, corruption and money laundering. However, their two children have not been named in the CBI investigation, but have been probed by the ED for allegedly benefitting from the proceeds of crime.

The CBI suspects that from 2009-11, Singh allegedly invested Rs 6.1 crore in life insurance policies in his and his family members’ names through Chauhan, claiming the money to be his agricultural income.

It alleged that Singh attempted to legitimise the same as agricultural income by filing revised Income-Tax returns in 2012.