Demonetisation of high-value currency notes by the Centre has spelt windfall for the Greater Hyderabad Municipal Corporation (GHMC) as it collected over Rs 160 crore in four days. 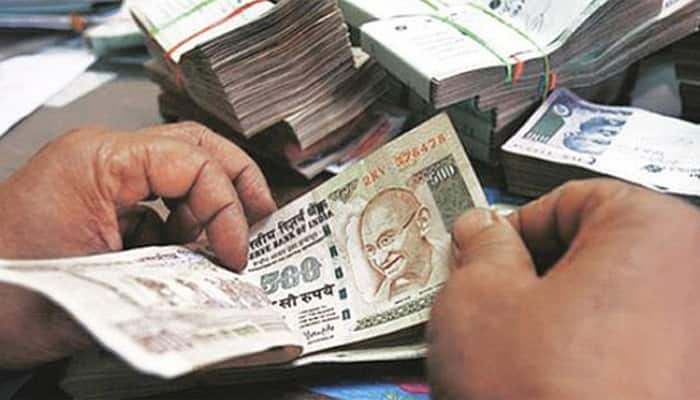 Hyderabad: Demonetisation of high-value currency notes by the Centre has spelt windfall for the Greater Hyderabad Municipal Corporation (GHMC) as it collected over Rs 160 crore in four days.

With the government allowing people to pay utility bills and civic taxes in spiked notes of Rs 500 and Rs 1,000, people in large numbers were coming forward to avail of the facility.

Facing a tough time standing in serpentine queues at banks to exchange the money, citizens preferred to pay the property tax, fee under Land Regularisation Scheme and other charges and arrears.

Ever since the GHMC announced that it will accept scrapped notes, people have been turning out in large numbers at counters in all five circles of the civic body to make the payments of dues to the civic agency.

Monday's collection of Rs 55 crore was the highest so far as people made a beeline to make the payments on the last day. However, with the government extending the deadline by another 10 days, GHMC officials are hoping to net more revenue.

The collections of the last four days have come as a boon for the cash-strapped GHMC. The officials are hoping this will wipe out the civic body's deficit at least for this month.

The GHMC's average monthly expenditure is Rs 200 crore while it earns Rs 130 crore from property tax and other charges.

The cash register of Hyderabad Metropolitan Water Supply and Sewerage Board (HMWSSB), another cash-strapped body, is also ringing. By accepting scrapped currency for water charges and arrears, it has so far earned a whopping Rs 30 crore.

The board even set up kiosks near banks to encourage consumers to pay its dues. It has put the defaulters on notice by announcing that their water lines will be disconnected from November 15.

It is a windfall for Hyderabad Metropolitan Development Authority (HMDA) too as people turned out in large numbers to pay development, land use and other charges and arrears.