Priyanka Chopra has been served a notice by the department pertaining to irregularities during an I-T raid in 2011. 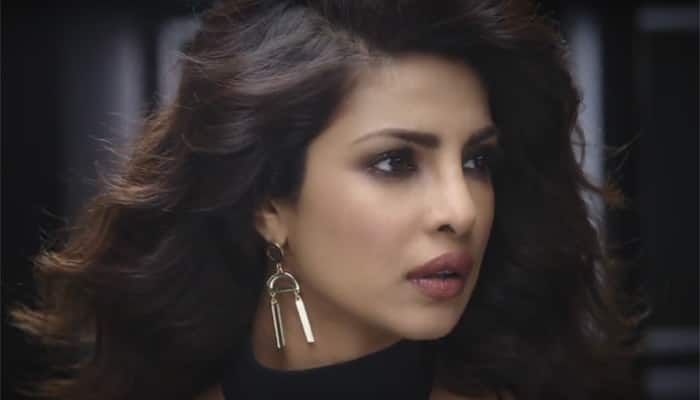 Bollywood actress Priyanka Chopra, who has also played the lead role in American TV show Quantico, has invited trouble from the Income Tax department. She has been served a notice by the department pertaining to irregularities during an I-T raid in 2011.

According to the Income Tax department, it is mandatory for the actress to pay tax on some luxury items she received as gift.

In 2011, the Income Tax department had raided the residence of Priyanka Chopra in connection with a case in Income Tax Appellate Tribunal concerning disproportionate assets. During the raid, the officials found a luxury car and an expensive watch, on which the tax had not been paid.

When Priyanka was asked about the gifts, she had told the officials that one LVMH-Tag watch worth Rs 40 lakh, and Toyota Prius car worth Rs 27 lakh, were given to her by a company as a gift for her performance.

The officials had also recovered a diary from her residence, which had details of all her transactions. She was then directed to submit tax immediately.

Following this, Priyanka Chopra had approached the appellate tribunal, which ordered that she would need to pay tax on anything she receives in gift as a professional.