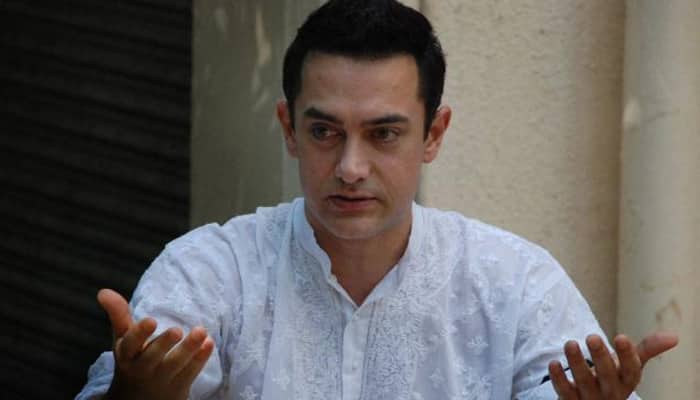 He further backed Ram Madhav's remark that Aamir Khan should preach to his wife about India's prestige.

"I don't give importance to the statements made by Aamir Khan. I know this fact that he had collaborated with the Pakistan's ISI to promote his movie 'PK'. He has still not come out with a clarification," Swamy told ANI.

"Being the brand ambassador of `Incredible India` campaign him saying that his wife feels insecure in the country, was not right. If she feels insecure, she should leave," he added.

Notably, the Bollywood superstar was recently removed as brand ambassador of the `Incredible India` campaign.

Madhav had earlier courted controversy after he said that Aamir should not only preach to an auto-rickshaw driver about India's prestige but also to his wife.

Aamir has been facing the wrath of a section of leaders for making 'intolerant India' remark.

In November, Aamir had said: "When I go home and talk to Kiran (Aamir's wife), for the first time she says, 'Should we move out of India?'".

Delhi government to review if DND can be made toll-free

80 Years of Howrah Bridge: What to Know Before Visiting | Zee News English