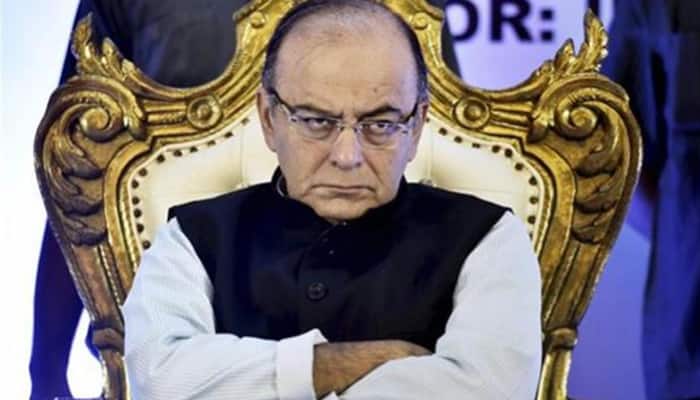 New Delhi: Amid media reports from Pakistan that the country was planning to give him a “warm welcome”, Finance Minister Arun Jaitley, Tuesday, decided not to attend the SAARC Finance Ministers' conference scheduled to take place in Islamabad from August 25-26.

The conference is taking place weeks after the SAARC Home Ministers' conference that was held last month.

Union Home Minister Rajnath Singh had taken part in the conference where he called for tough action against terrorism and countries supporting it, saying terrorists should not be glorified as "martyrs".

"I did not see whether my speech was covered live or not. The media personnel from DD, ANI and PTI reporters who had come from India were not allowed to enter," Singh had said in Parliament.

Rajnath also made it clear that he was not treated well in Pakistan, confirming that he skipped a lunch hosted by his counterpart during a meeting of SAARC ministers.

"It is true that Pakistan Interior Minister (Chaudhry Nisar Ali Khan) invited everyone for lunch. But then he left in his car. I also left. I have no complaints or grudges as I had not gone there to have lunch," Rajnath Singh told the Rajya Sabha.

Pakistan Finance Ministry officials have said that almost all regional countries, except Bangladesh, have confirmed their participation in the conference.

He added that since Pakistan has failed to inflict major damage, it is looking to inflict smaller wounds, reported CNN-IBN.

Parrikar, who was in Haryana`s Rewari to participate in `Jara Yaad Karo Qurbaani` programme, said, "Yesterday, our soldiers sent back five terrorists. Going to Pakistan is the same as going to hell."

India, Pakistan should decide pace, scope of talks on Kashmir: US