After claiming responsibility for the suicide bombing at the Wagah border in Pakistan that killed at least 60 people and left over 110 injured, the Tehreek-e-Taliban Pakistan Jamaat-ul-Ahrar, a splinter group of the Pakistani Taliban, has directly threatened Prime Minister Narendra Modi. 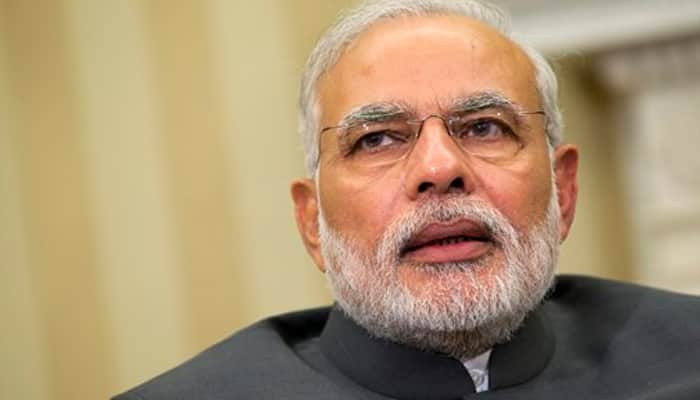 New Delhi: After claiming responsibility for the suicide bombing at the Wagah border in Pakistan that killed at least 60 people and left over 110 injured, the Tehreek-e-Taliban Pakistan Jamaat-ul-Ahrar, a splinter group of the Pakistani Taliban, has directly threatened Prime Minister Narendra Modi.

The suicide bombing near Wagah check point in Pakistan has drawn wide condemnation in India, with Prime Minister Narendra Modi tweeting: "Terror attack in Pakistan near Wagah Border is shocking. I strongly condemn such a dastardly act of terrorism."

Responding to the PM condemnation on microblogging website Twitter, Ehsanullah Ehsan, a spokesman for JamaatulAhrar, said: “You are the killer of hundreds of Muslims. We wl take the revenge of innocent people of Kashmir amd Gugrat (sic).” 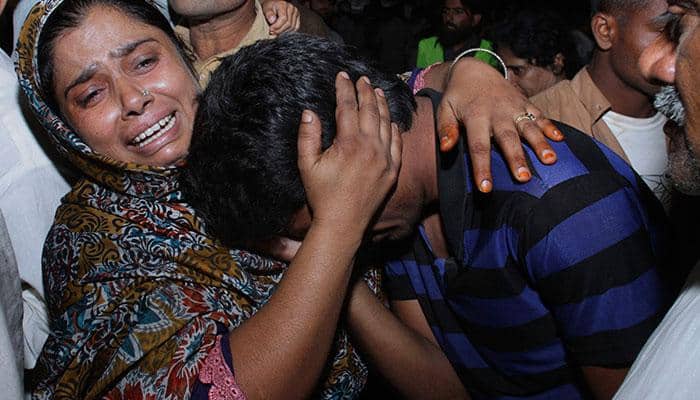 According to a news agency, Indian and Pakistani intelligence agencies had both picked up plans for an imminent strike on their Wagah land border ahead of the blast. Heightened security possibly averted a more devastating attack.

Reuters also quoted a Pakistani intelligence official as saying: "It appears the bomber wanted to target ground zero where Pakistan and India border officials stand together to perform the flag ceremony but he could not enter due to tight security on the last gate. Had he managed to reach the place, there would have been the worst scenario at both sides."

Meanwhile, an official from the Research and Analysis Wing has been quoted as saying by the news agency that the blast at the border was squarely aimed at Pakistan's security forces.

"It is reprisal attacks against the establishment there. It's been a long time coming, ever since the TTP (the Pakistan Taliban) has been under pressure," he said.

He said the attack may have been an attempt by al Qaeda's new Indian Subcontinent wing to demonstrate its potential at a time when the network has been overshadowed by Islamic State, which anecdotal evidence suggests is gathering support in South Asia.

"They have tried to focus on large casualties and a sensational incident," he said.

An Indian official said the Home Ministry received two intelligence warnings in mid-October of possible attacks along the border or at the Golden Temple in the nearby city of Amritsar, the most sacred site for Sikhs.

"Based on these reports the BSF was ordered to upgrade security and a red alert was also issued," said a senior Home Ministry official, who declined to be named because he was not authorised to speak to media.

"Warnings from intelligence departments are a regular feature but this time we had a clear input that the retreat and Golden Temple could be prime targets. This message was conveyed to the local police."

A teenaged suicide bomber blew himself up on November 02 near the Wagah border in Pakistan's Lahore district, minutes after the popular flag-lowering ceremony at the main India-Pakistan land border crossing.