Tamil Nadu Chief Minister on Monday announced a flood relief of Rs 10,000 to those who lost their huts in the floods. 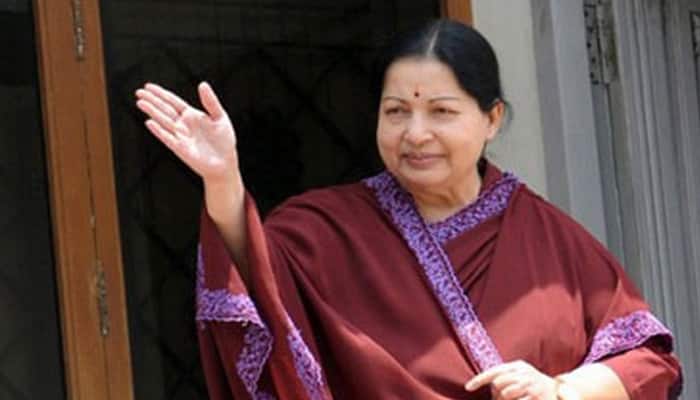 Chennai: Tamil Nadu Chief Minister J. Jayalalithaa on Monday announced a flood relief of Rs 10,000, 10 kg of rice, a sari and dhoti to those who lost their huts in the floods.

For those who live in permanent houses and were affected, Rs 5,000, 10 kg of rice, a sari and dhoti would be supplied.

Jayalalithaa said in a statement that 10,000 permanent houses will be allotted here and new houses will be constructed for those who lost their huts in the floods.

For damages suffered by farmers, Jayalalithaa ordered payment of Rs 13,500 per hectare if 33 percent and above paddy crops were lost and Rs 18,000 per hectare for long term crops.

She said 13,80,461 people had been housed in 5,554 flood relief camps set up in Chennai, Cuddalore, Thiruvallur and Kanchipuram districts.

Kanchipuram, which is famed for silk saris and temples, is located 70 km from Chennai. Thiruvallur and Cuddalore are 39 and 185 km away from here respectively.

According to her, a total of 80,120 people belonging to the army, navy, air force and National Disaster Response Force, fire service, Coast Guard, police and others were involved in the rescue efforts.