A journalist from Kerala, who was working in Syria since last year has joined the dreaded terror outfit Islamic State in Iraq and Syria (ISIS), reports said on Saturday. 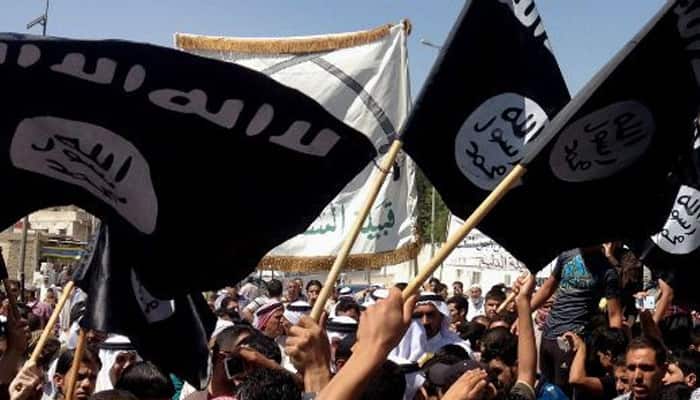 Thiruvananthapuram: A journalist from Kerala, who was working in Qatar has joined the dreaded terror outfit Islamic State in Iraq and Syria (ISIS), reports said on Saturday.

Reports suggest that the scribe, whose identification has not been confirmed, used to work with a daily in Palakkad, Kerala. In 2014, he asked the newspaper management to transfer him to Qatar.

Reports further say that the Kerala journalist came in contact with the ISIS via social media. The family and his friends persuaded him not to travel to West Asia, but he refused to budge.

Last year he managed to flee to Qatar. Meanwhile, it is still unclear whether the journalist used to work for the same newspaper or any other media house while his stay in Doha.

It is being said that the scribe came in contact with some IS members while his stay in Qatar and subsequently fled to Syria to join the terror outfit.

As of now seven Indians are currently with ISIS, with just one in a combat role. Six other Indians, who had joined the dreaded terror network have gone down fighting.

According to official sources, two of the seven Indians with IS are from Mumbai's outskirts - Kalyan, and one is an Australia-based Kashmiri. Four others joined the Jihadist group from Telangana, Karnataka's capital Bengaluru, Oman and Singapore.

Among the six Indians who got killed while fighting alongside IS, three were Indian Mujahideen terrorists, including Sultan Ajmer Shah and Bada Sajid, who had joined its ranks after being in Pakistan, two from Maharashtra and one from Telangana.

Quoting intelligence inputs, sources said, except for one, none of the six other Indians currently with IS are allowed to go for combat duty and mostly assist the fighters, serving as cooks, drivers and helpers.

The only Indian, who has been given an assault rifle and is deployed for combat, hails from Mumbai outskirts Kalyan, they said.

So far, 17 young men, mostly from Telangana, have been prevented from travelling to Syria, ostensibly to join IS.

The issue of radicalised Indian youths joining IS had figured prominently during a meeting of top security experts in New Delhi on Saturday.

Tags:
Kerala journalistISISIslamic state in Iraq and SyriaIndiaSyriaQatar
Next
Story