Govt decides to repeal Section 309 from IPC; attempt to suicide no longer a crime

The government on Wednesday decriminalised attempt to commit suicide, a decision that will ensure people driven to take their lives do not end up in prison in case they don’t succeed. 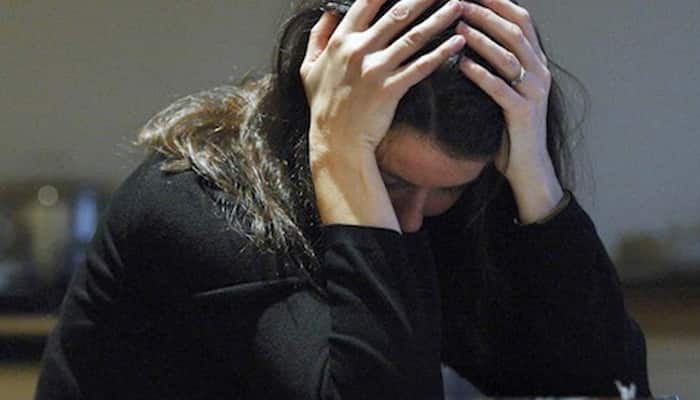 New Delhi: The government on Wednesday decriminalised attempt to commit suicide, a decision that will ensure people driven to take their lives do not end up in prison in case they don’t succeed.

It has decided to repeal Section 309 from the Indian Penal Code, claiming support of 18 states and 4 Union Territories.

In the Rajya Sabha, Minister of State for Home Haribhai Parathibhai Chaudhary said the Law Commission of India, in its 210th Report, had recommended that Section 309 (attempt to commit suicide) of IPC needs to be effaced from the statute book.

Chaudhary said since law and order is a state subject, views of all states and union territories were sought on the recommendations of the Law Commission.

"18 states and 4 union territory administrations have supported that Section 309 of the IPC may be deleted. Keeping in view the responses from the States/UTs, it has been decided to delete Sec 309 of IPC from the Statute book," he said in reply to a written question.

Section 309 of IPC makes the act punishable with jail term of up to one year and fine.

Kiren Rijiju, the minister of state (MoS) for Home Affairs, had in August told Lok Sabha that the Union Home Ministry is in the process of effacing Section 309 of the Indian Penal Code as recommended by the Law Commission along with amendment to certain other sections of the CrPC and IPC in consultation with all stakeholders.

The Law Commission in its 210th report on “Humanization and Decriminalisation of Attempt to Suicide” had recommended that Section 309 of IPC needs to be effaced from the statute book. The Commission had said Section 309 needs to be deleted because the provision is inhuman, irrespective of whether it is constitutional or unconstitutional.

The repeal of the anachronistic law would relieve the distressed of his/her suffering, it had said.

The Commission had also argued that attempting suicide was “manifestation of a diseased condition of mind” that called for treatment and care rather than punishment.

The development was welcomed by former Delhi High Court judge Justice RS Sodhi too, who said "I never found any justification or logic of this law. I welcome news that the government has decided to delete Section 309."

However, BJP MP and former Mumbai Police chief Satpal Singh was quoted as saying by a news channel that he personally was not in favour of decriminalising suicide.

Critics of the law say that it is cruel and irrational because it provides double punishment for a troubled individual whose deep unhappiness had caused him to try and end his life. They say it is cruel to inflict additional legal punishment on a person who has already suffered agony and ignominy in his failure to commit suicide.

There has also been a conflicting opinion that by declaring an attempt to commit suicide a crime, the IPC upholds the dignity of human life, because human life is as precious to the State as it is, to its holder and the State can not turn a blind eye to a person in attempting to kill himself.

Efforts on to ensure night shelters for all: Naidu