Terror outfit Lashkar-e-Toiba (LeT) had planned a Paris-like attack at a gathering in Delhi attended by PM Narendra Modi. 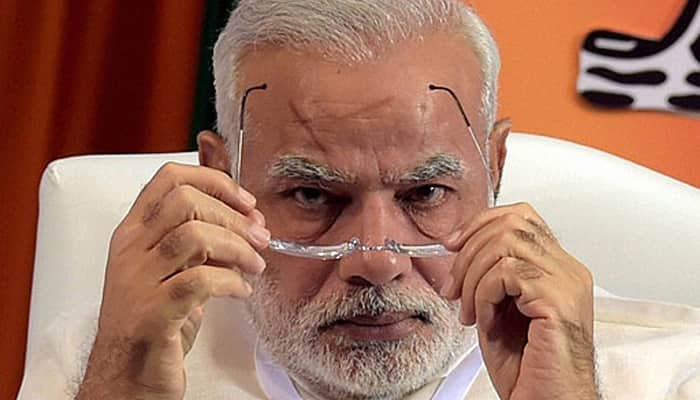 According to a report published in TOI, the militants had plans to carry out a mass shooting in a Paris-like manner or 26/11 Mumbai attacks at a gathering attended by PM Modi.

The revelations were made after Intelligence Bureau sleuths in a joint operation with Delhi Police office blew the lid off a Lashkar-eToiba plot to target Modi's gatherings and assassinate some high-profile politicians in Delhi.

Also, the LeT militant was supposed to blow himself up in case he failed to breach PM Modi's security layer.

According to the LeT's plan, if the strike at the gathering could not be executed as planned, the terrorists were asked to eliminate a high-value target in Delhi or Jammu and Kashmir which could have 'political and communal ramifications', the report added.

The LeT militants used the word VIP quite often, as heard in intercepts and mentioned in an FIR registered by the Delhi Police.

Search operation is on to nab 3-4 LeT militants who have managed to sneak in to Jammu and Kashmir from across the border. These militants were in contact with Lashkar commander Abu Dujana for logistics and ground support to carry out the attack.

Two of the militants have been reportedly arrested in J&K.