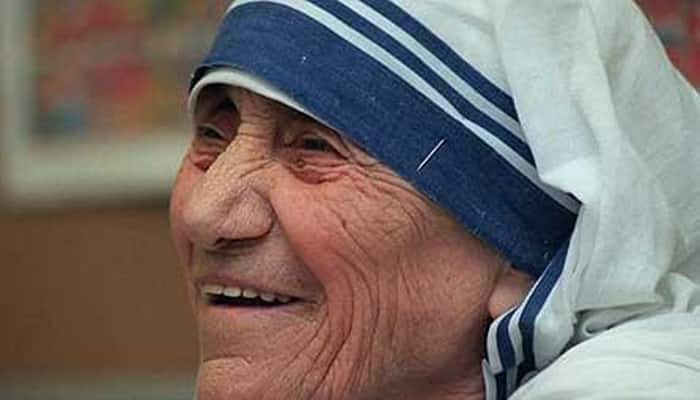 Bhagwat had on Sunday stoked a controversy by saying that the main objective behind Mother Teresa's service to the poor was conversion to Christianity.

Kejriwal, the newly elected Delhi chief minister, who has worked with Mother Teresa in past, termed her as a 'noble soul' and urged the RSS top brass to spare her of such remarks.

I worked wid Mother Teresa for a few months at Nirmal Hriday ashram in Kolkata. She was a noble soul. Pl spare her.

Congress leader Rajiv Shukla demanded BJP's apology and said that Mother Teresa shouldn't be insulted. Shukla further said that his party will raise the issue in the Parliament.

Speaking at a function organised by NGO 'Apna Ghar' near Bharatpur in Rajasthan, the RSS chief said, "Mother Teresa's service would have been good. But it used to have one objective, to convert the person, who was being served, into a Christian."

"The question is not about conversion but if this (conversion) is done in the name of service, then that service gets devalued," he said.

"But here (at the NGO), the objective is purely service of poor and helpless people," added Bhagwat.

Congress leader Sachin Pilot, while criticising the statement by Bhagwat, said: "By giving these kind of statements, they (the RSS) are trying to create a religious divide. Mother Teresa comes from which religion does not matter, what matters most is the service she provided to the poor."

The RSS Chief was addressing a function in village Bajhera, near 8 kms from here, where he inaugurated 'Mahila Sadan' and 'Sishu Bal Grah' in the NGO for helpless women and children.

Later, RSS said on its twitter handle that the media reported "wrongly" and Bhagwat had only replied to former BSF DG's comments.

In reply, Bhagavat said, "let Mother Teresa know her motive for Seva, we do Seva without expecting any returns" Dr M Vaidya