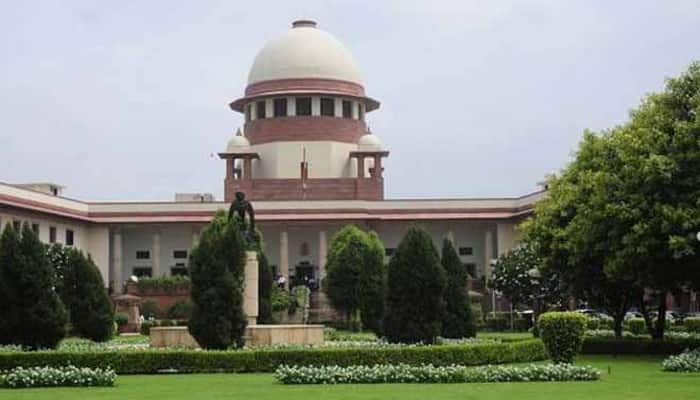 Jaipur: A Muslim woman, who has been a victim of the 'triple talaq' system, has moved the Supreme Court to nullify the prevailing divorce practice.

Narrating her ordeal, Rehman claimed, she got married in 2014 through a matrimonial portal, but after 2-3 months, her in-laws started demanding dowry and mentally harassed her.

“Later they started to beat me and in September my in-laws asked me to leave their place. Thereafter, I came to my maternal home and after some time received a speed post from my husband announcing divorce,” Rehman said.

A case is going on in the Supreme Court, in which petitioner Shayara Bano has challenged the constitutionality of Section 2 of the Muslim Personal Law (Shariat) Application Act, 1937 in so far as it seeks to recognise and validate polygamy, triple talaq and nikah halala.

The petitioner also challenged the Dissolution of Muslim Marriages Act, 1939 saying that it fails to provide Indian Muslim women with protection from bigamy.

Talaq-e-bidat is a Muslim man divorcing his wife by pronouncing more than one talaq in a single tuhr (the period between two menstruations), or in a tuhr after coitus, or pronouncing an irrevocable instantaneous divorce at one go (unilateral triple-talaq).

A high-level committee set up by the Central government to review the status of women in India has reportedly recommended a ban on the practice of oral, unilateral and triple talaq (divorce) and polygamy.

Congress hits back at Rishi Kapoor, says he is not aware of family history