Over 40 lakh youth in Punjab addicted to drugs: Arvind Kejriwal

Kejriwal said, the ruling Akali Dal and Congress had ganged up against the growing popularity of the Aam Aadmi Party in Punjab before the assembly elections. 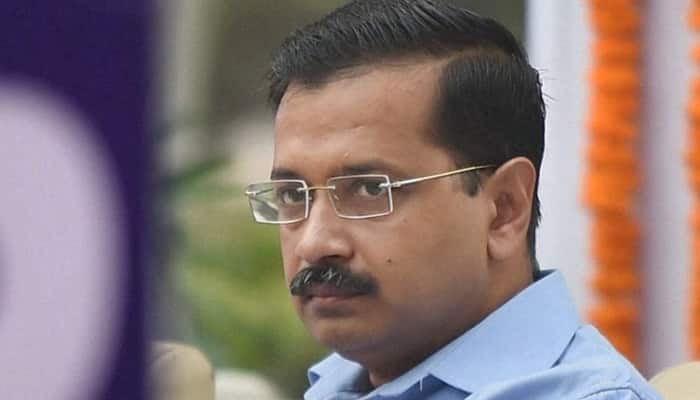 Chandigarh: AAP national convener Arvind Kejriwal said on Saturday that over 40 lakh youth in Punjab were addicted to drugs and accused the ruling Akali Dal of spreading a durg network in the state.

"As of Saturday, over 40 lakh youth in Punjab are addicted to drugs. The drugs network has been spread in the state by the Akalis. Within a month of our government formation in the state, we will stop the supply of drugs," Kejriwal said while addressing a rally in Jalandhar district.

"We are ready for this challenge to end drugs supply within one month. Within six months of coming to power, we will open a number of drug de-addiction centres and create jobs for youth," he said.

Accusing Punjab Minister Bikram Singh Majithia of patronizing the multi-million rupee drugs racket in the state, Kejriwal said that the Congress leadership was making false promises on the drugs issue. He said that the previous Congress government at the centre did not take action against Majithia.

He said that, the ruling Akali Dal and Congress had ganged up against the growing popularity of the Aam Aadmi Party in Punjab before the assembly elections.

He alleged that, the Akali Dal had promoted corruption in Punjab in the past one decade of being in power. He said that the ruling Badal family had complete control over transport, cable TV, mining and liquor businesses in the state.

The AAP is posing a challenge to the Akali Dal-Bharatiya Janata Party alliance and the Congress for the forthcoming assembly elections, likely to be held early next year.