Pakistan Thursday reiterated its opposition to grant a permanent seat on UN Security Council to India and insisted on reforms to make the forum more democratic. 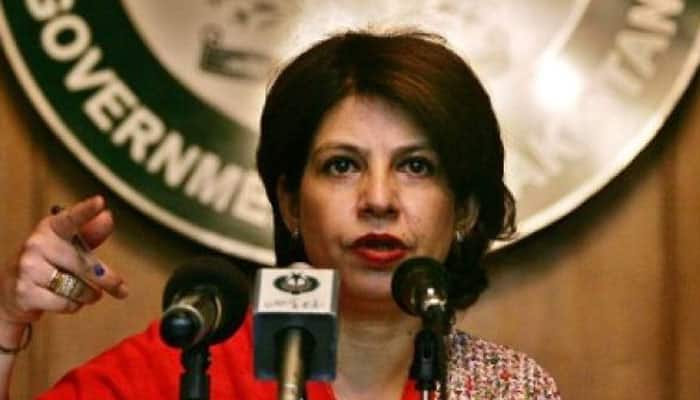 Islamabad: Pakistan Thursday reiterated its opposition to grant a permanent seat on UN Security Council to India and insisted on reforms to make the forum more democratic.

Foreign ministry spokesperson Tasnim Aslam said India did not "qualify to become a permanent member of UNSC because of its violations of UN resolutions", Xinhua news agency reported.

"India is in violation of the UN Security Council resolutions on Jammu and Kashmir and the right of people of Kashmir to self-determination," the spokesperson said at her weekly press briefing.

The spokesperson, however, said Pakistan supported reforms in the UN as "it is in the interest of everyone to seek more democratic, effective and credible mechanism of the maintenance of international peace and security through a comprehensive reform of the Security Council".

To a question about the nuclear agreement between the US and India, Aslam said Pakistan has shown serious concerns over the deal as it would badly affect the stability in the region.

"On the conventional side, India`s massive acquisition of weapons further complicates the regional strategic stability," she said.

"India has been the top buyer of arms for the last three years," the spokesperson said.

"In this backdrop, the US-India 10-year defence agreement can only add to the conventional asymmetry and hence strategic instability."

She said Pakistan has been proposing a three-pronged Strategic Restraint Regime to India that include conflict resolution, nuclear and missile restraint and conventional balance.

"Pakistan firmly believes that confidence-building and arms reduction in the regional and sub-regional context to be of paramount importance," she added.

Strategic imbalance to rise due to Indo-US defence ties: Pakistan