On the first anniversary of BJP-led NDA government in power at the Centre, the PMO website has been totally revamped, making it more user friendly and interactive. 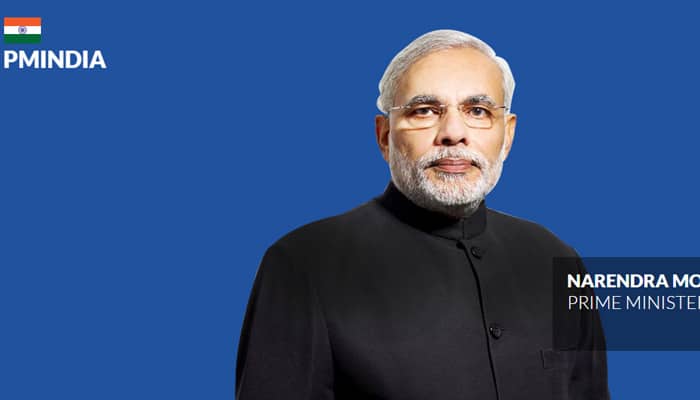 New Delhi: On the first anniversary of BJP-led NDA government in power at the Centre, the PMO website has been totally revamped, making it more user friendly and interactive.

According to reports, the new look of the website was unveiled on Tuesday marking the first anniversary of the Narendra Modi government.

PM Modi also took to twitter to confirm the development.

The website has a section by which anyone can directly reach the Prime Minister by writing an email.

“Write to the Prime Minister,” it says while giving the option of ‘Login/Register/Lost Password/Resend Activation Mail’

The website also has a section named ‘Our Government’ which has sub-sections of the President of India, Lok Sabha, Rajya Sabha, Cabinet Secretariat, Press Information Bureau, data.gov, India.gov.in, GOI Web Directory and MyGov.

Immediately after Narendra Modi took over as the Prime Minister in 2014, the look and feel of the PMO website was changed with more social media integration.