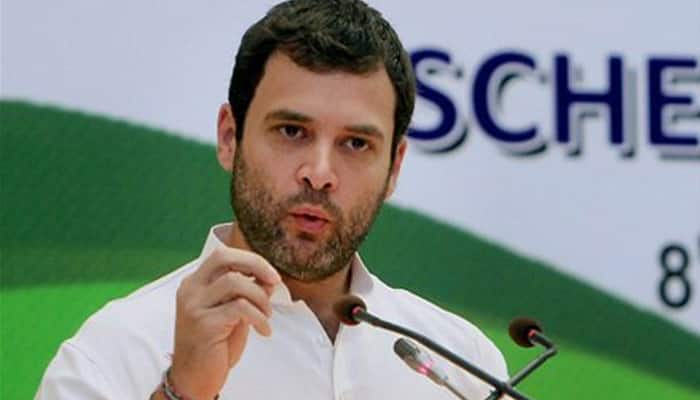 A 'Charter of Demands', including for reforms in the educational and student welfare system, is due to be passed during the convention.

Among the topics that are slated to be discussed at convention include communalisation of education, politics of environment in the climate constrained world etc.