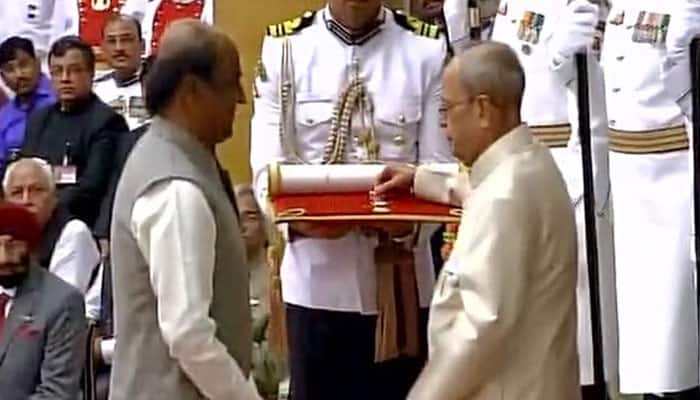 The President had earlier conferred five Padma Vibhushan, eight Padma Bhushan and 43 Padma Shri awards at a function held at the Rashtrapati Bhavan.

The 43 awardees who will receive the honour include:

The government had announced Padma awards for 112 eminent persons on the eve of Republic Day.