It has emerged that the plot to attack the Air Force base in Pathankot was hatched in Rawalpindi by the Pakistan Army and ISI. 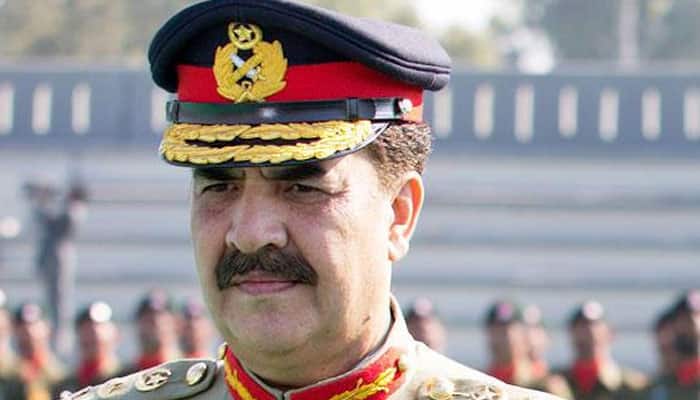 It has further emerged that the plot to attack the Pathankot Air Force base was hatched in Rawalpindi.

Citing sources, Zee TV said that the aim of the attack is to derail the peace process initiated by PM Modi and vitiate the current bilateral relations.

It is also to increase tension between the two nations so that the upcoming foreign secretary-level talks get cancelled, sources said.

Sources said that Pakistan Army had instructed the JeM militants to carry out attacks outside Jammu and Kashmir.

It was also planned that in the event of the attack, JeM would take the blame.

The objective of the attack was to render maximum blow to the Indian security forces.

Terror strikes would have been more severe in absence of intel: Rajnath Singh