SALUTE! On this day 120 brave jawans fought till the last man against Chinese to save Ladakh – Details inside

The battleground was Ladakh when 120 jawans of the Indian armed forces stopped the Chinese Army from annexing our territory some five decades ago. 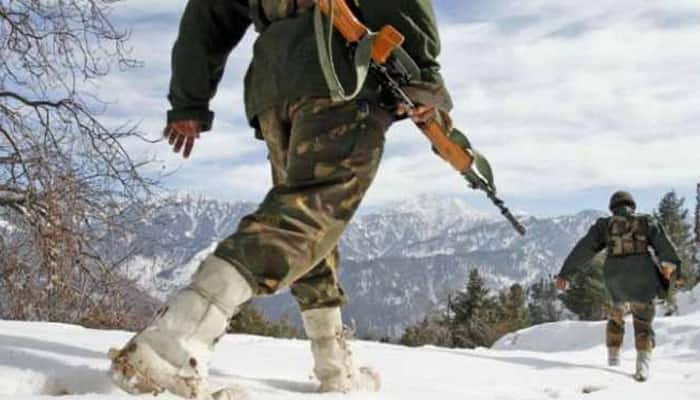 New Delhi: This battle of the Indian Armed Forces against the Chinese Army is considered one of the greatest last stands in world history.

The battleground was Ladakh when 120 jawans of the Indian armed forces stopped the Chinese Army from annexing our territory some five decades ago.

The jawans were from the Charlie company of 13 Kumaon regiment tasked with protecting a vital airfield in Chushul “if India had to hold on to Ladakh”.

Early on Nov 18, 1962, on snow clad mountains of Chushul in Ladakh, 6,000 soldiers of People’s Liberation Army (PLA) attacked the airfield.

“And to make matters worse, a crest behind the ridge prevented Indian artillery from lending support, leaving the Jawans to fight for themselves, writes indiatimes.com.

However the jawans, led by commander Major Shaitan Singh, fought valiantly till the last man, last round and last breath.

Legend says that the brave 120 killed close to 1,300 enemy soldiers. Only 6 of the 120 member company survived the war, were taken as Prisoners of War (POW) by Chinese, but all miraculously escaped.

Of these six heroes, only four are alive today, says the report.

The attack began at 3:30 am and soon Chushul got enveloped by heavy firing from Chinese. But the Indian soldier didn’t give up and kept retaliating. Major Singh led the jawans with valour knowing fully well that they were fighting a lost battle. The company was awarded five Vir Chakras, and four Sena medals apart from the PVC awarded to the commander.

Captain Ramchander Yadav who was one of the six who battled with death and survived recalls how Naik Ram Singh who was a wrestler single-handedly killed many Chinese. He didn’t stop till he was shot in the head by the enemy, says the report.

The Jawans hailed from the Gurgaon, Rewari, Narnaul and Mahendragarh districts of Haryana. They fought till the last round and when their ammunition got over, they fought with bare hands.

Yadav believes that he survived only to tell the story of 120 brave men who saved Ladakh from the Chinese.