The manuscript was found tucked inside a Purana at Kolkata-based Sanskrit library, Samskrita Sahitya Parishad. 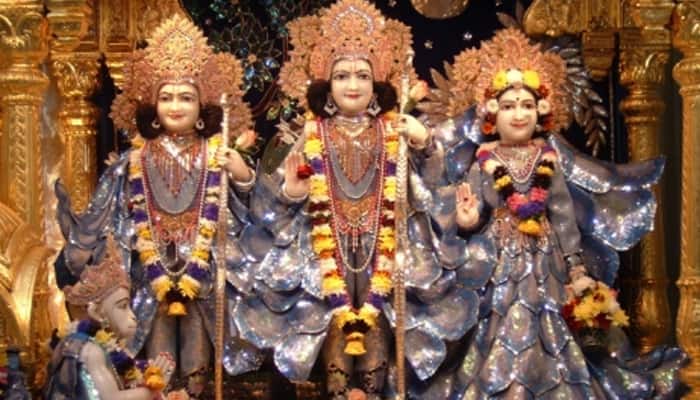 Kolkata: Scholars have discovered a 6th-century manuscript of the Hindu epic Ramayana by chance.

The manuscript was found tucked inside a Purana at Kolkata-based Sanskrit library, Samskrita Sahitya Parishad, reported The Times of India on Friday.

This version of Ramayana shows both Ram and Sita more as humans and largely deals with their separation.

This version of Ramayana is different from the more accepted 4th BC Valmiki Ramayana and has just five kandas (sections) instead of the popularly-accepted seven.

Scholars discovered the 6th-century Ramayana while they were working on the Vanhi Purana. They began searching for missing manuscript after realising that the Vanhi Purana at the Asiatic Society library was incomplete.

Upon further research, they realised two more manuscripts existed - one at the India Office Library in London and the other at the Samskrita Sahitya Parishad, a 100-year-old research institution.

And while scouring through the remaining manuscripts of the Vanhi Purana, the scholars stumbled upon the Dasa Griba Rakshash Charitram Vadha. Upon analysis, they found that it was a 6th-century version with many interpolations.

"Interestingly in this version, there are just five kandas (sections) instead of the accepted seven. There is no Balakanda - the part that deals with Rama's childhood - or Uttarkanda. This Ramayana ends with the return of Rama and Sita from exile and his ascension to the Ayodhya throne," the newspaper quoted Anasuya Bhowmick, lead scholar of the Asiatic Society, as saying.

"Ram here is more human than God, with follies like anger and failure. Some interesting details - like the ages of Sita and Rama at the time of marriage and the date when Sita was abducted by Ravana - are in this version," said scholar Manabendu Bandyopadhyay, as per the daily.

Now no need to fear from Chinese or Pakistani missiles