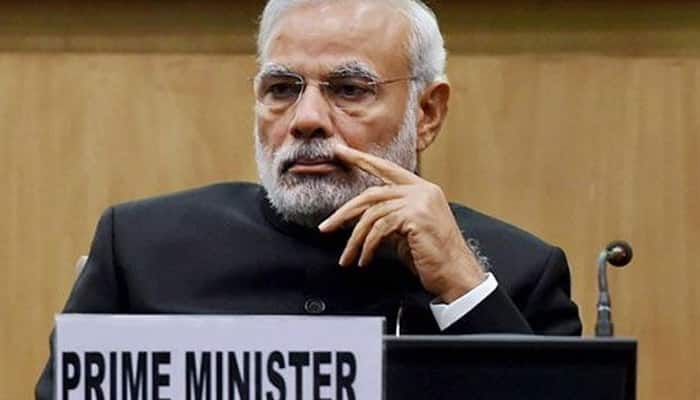 Coming down hard on the Prime Minister, senior Shiv Sena leader Sanjay Raut raked up the 2002 Gujarat riots and said, “PM Modi got worldwide recognition because of Godhra and Ahmedabad incidents and we also respect him because of that, but if he has made such comments on Khurshid Mahmud Kasuri and Ghulam Ali then it is unfortunate.”

Raut stressed that the particular statements have been made by the 'Prime Minister' and not his 'dear Modiji'.

Shiv Sena leader's reaction came hours after PM Modi spoke to Bengali daily Ananda Bazar Patrika and said, “The Dadri incident or opposition to Pakistani singer is undesirable and unfortunate. But what is the central government's relation with these incidents.”

This is the first time that the Prime Minister has spoken directly on the Dadri incident, where a Muslim man was killed over rumours of beef eating, though last week he had made a strong plea that Hindus and Muslims should not fight each other but poverty. He had also referred to the President's call for maintaining India's core values of tolerance and mutual respect.

The Prime Minister had made his remarks last week in an election meeting after coming under attack for his "silence" on the Dadri incident.

On his party's stand (on such incidents), Modi said, "BJP never supported such kind of incidents. The opposition is raising the bogey of communalism against BJP bringing those incidents, but are they themselves not doing politics of polarisation".

He said, "Such debate has taken place in the past. BJP always opposed pseudo-secularism. Now again this debate is taking place in the face of unfortunate social malaise".

"This debate can be resolved through dialogue and discussion," he said.

Modi claimed those parties were resorting to such propaganda which did not want the development of minorities and look at them as vote bank.