Was Lord Shiva the greatest environmentalist of the world?

Lord Shiva, who is regarded as the 'destroyer of the cosmos', was also possibly the greatest environmentalist of the world, says a young botanist. 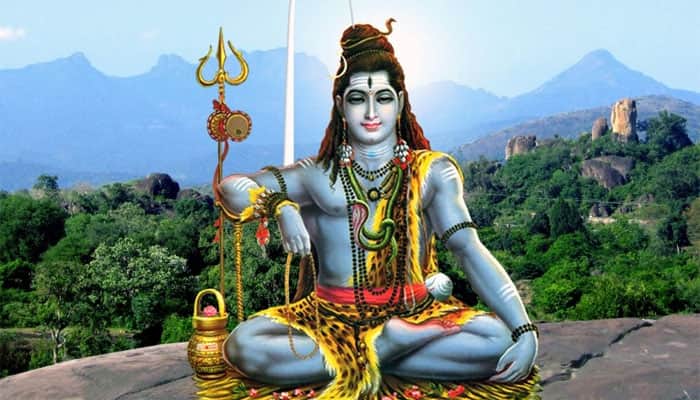 Mysuru: Lord Shiva, who is regarded as the 'destroyer of the cosmos', was also possibly the greatest environmentalist of the world as per a young botanist, who was to present a paper in this regard in the ongoing Indian Science Congress here.

As per a report in the Hindustan Times, the botanist had pitched for the deity as the world’s greatest environmentalist but he failed to turn up at the 103rd Indian Science Congress on Wednesday.

The ongoing Science Congress here is expected to trigger fresh controversies as it did last year by making claims that aircraft existed in ancient India.

The University of Mysore, which is hosting the Indian Science Congress, is facing criticism for selecting Dr Akhilesh Pandey’s paper for the environmental sciences segment.

Netizens have accused the organisers as well as the hosts at the University of Mysore of promoting a non-scientific subject in pursuit of a “larger political agenda”.

Clarifying on the controversy, Pandey who is a PhD in botany and has several awards and citations to his name, was reported as saying,“My absence had nothing to do with the controversy. I injured my leg and that’s why I couldn’t come.”

“So what if my paper has nothing to do with science. What is science? Today’s fiction is tomorrow’s science. Fiction is the mother of invention,” he added.

Dr Pandey further contended that one of the main objectives of his paper is to promote environmental conservation.

Driving his point home, he added, “All the things in science we are talking about today are all in the Vedas and the Puranas. If somebody doesn’t believe me, they have to validate their position scientifically,” he said over phone from Bhopal.

“Don’t we all worship Shiva? Why then can’t we follow his path? Whether it is environmental conservation or anything else, society can’t be governed by rules alone. We need religion to show us the way,” he asked.

The two-page abstract of Dr Pandey’s paper starts with the claim that Shiva was the world’s greatest environmentalist, but does not provide much information to support the assertion.

Instead, it goes to great lengths to explain things such as why the Hindu god is depicted with water spouting from his hair or why he sits on a tiger skin mat.

However, the Vice-Chancellor of the University, KS Rangappa, has distanced himself from the controversy and said that the institution only provided logistical support.