With over 1,400 dead, why hasn't govt declared heatwave as natural calamity?

Amid the rising death toll across the country due to intense heatwave conditions, a question has begun to crop up in the minds of the people – way can't it be declared a natural calamity? 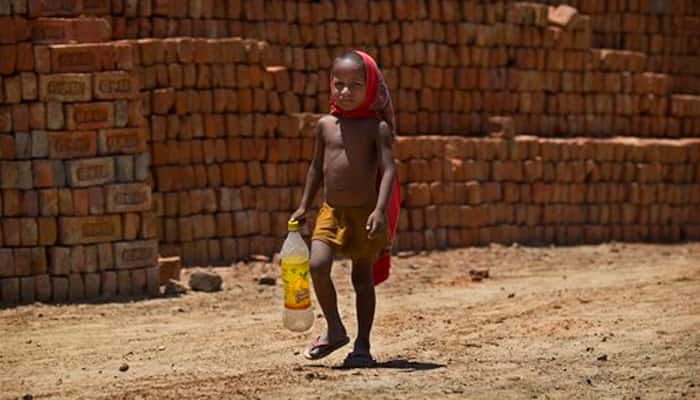 New Delhi/Hyderabad: Amid the rising death toll across the country due to intense heatwave conditions, a question has begun to crop up in the minds of the people – way can't it be declared a natural calamity?

More than 1,400 people dying across the country due to heatwave is not just another incident.

If such a massive number of people were to die in an earthquake or floods or even cold wave, the same would be declared as natural/national disaster by the government and special measures announced to tackle the same, apart from disbursement of additional funds. 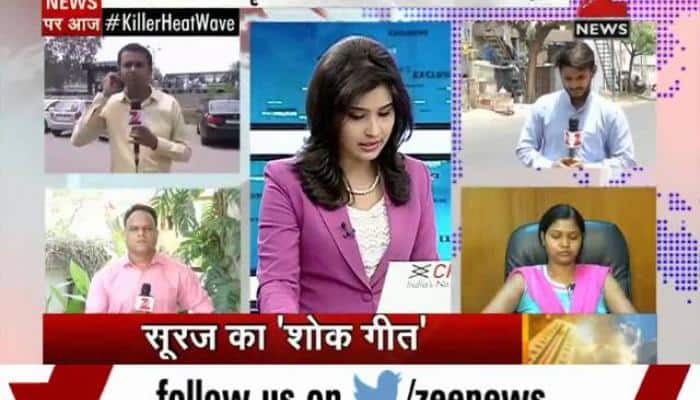 However, the same is not the case when people die due to heat in India.

Only earthquake, drought, flood, landslide, hailstorm and cold wave qualify to be declared as natural disasters, as per government rules.

But, the government now needs to look at the issue again and rewrite rules to declare heatwave as a natural calamity and take additional measures to help people suffering due to rising temperatures.

As per last available data, a total of 1,412 deaths have been confirmed so far due to the ongoing heatwave with temperatures touching 47 degree Celsius in several parts of the country.

Of these, 1,020 deaths have taken place in Andhra Pradesh alone and another 340 in the neighbouring Telangana.

Governments there have cancelled the leaves of doctors to deal with the rising number of patients.

However, not much has been done to protect the poor people who are the worst sufferers when nature strikes in the form of heat or cold.

What is your view on the issue? Share it with the hashtag #KillerHeatWave.