If Women and Child Development (WCD) Minister Maneka Gandhi has her way, then the maternity leave for working women will be increased from the existing three to eight months. 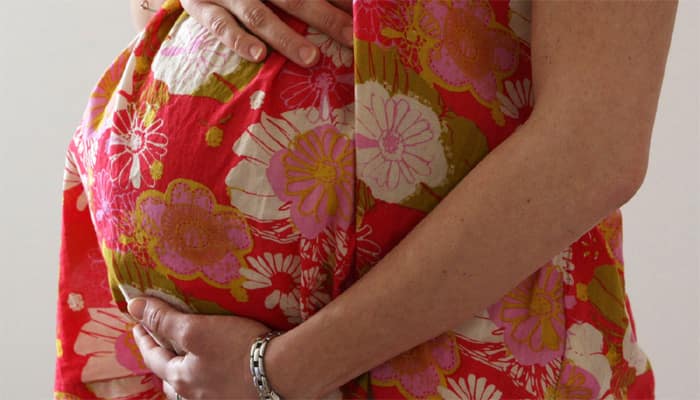 New Delhi: If Women and Child Development (WCD) Minister Maneka Gandhi has her way, then the maternity leave for working women will be increased from the existing three to eight months.

According to a report published in Hindutsan Times, Gandhi – the BJP MP from Uttar Pradesh - has strongly recommended to extend the maternity leave for working women.

The BJP leader has strongly advocated that the benefits should also be extended to those women who have opted for adoption.

Meanwhile, the Union Labour Ministry is already contemplating on extending the time period of maternity leave from three to six months.

It is believed that Maneka Gandhi has shot off a letter to Labour Minister Bandaru Dattatreya in this regard.

While requesting the Labour Minister to increase the maternity leave entitlement to eight months, Gandhi has also appealed to her colleague to include the leaves for one month before expected delivery date and seven months after delivery.

The BJP leader's letter also states that the the Labour Ministry should extend maternity benefit provisions to all working women both in organised and unorganised sector.

At present, as per Section 5(3)of the Act, a working woman is entitled for twelve weeks of maternity leave out of which six weeks are before the expected date of delivery.

Earlier this month Dattatreya had said that however, no proposal is under consideration to double the bonus and to make gratuity portable between jobs.

The minimum bonus of 8.33 percent is payable by every industry and establishment under Section 10 of the Act.

The maximum bonus including productivity linked bonus that can be paid in any accounting year shall not exceed 20 percent of the salary/wage of an employee under Section 31A of the Act.

At present, employees drawing salary or wage not exceeding Rs 10,000 per month in any industry to do any skilled or unskilled, manual, supervisory managerial, administrative, technical or clerical work for hire or reward are eligible for bonus.