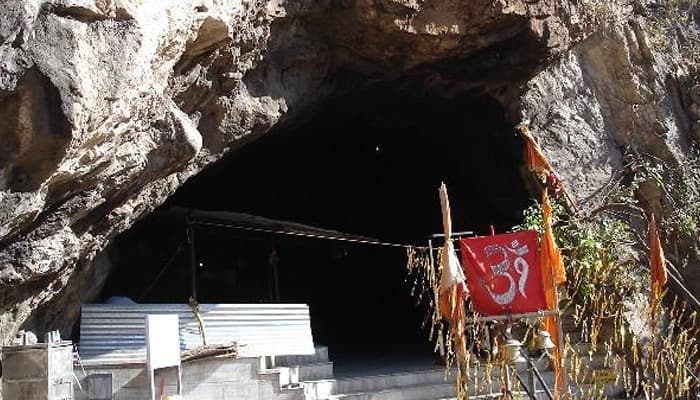 Reasi: The three-day Shivkhori Mela kicked-off at Ransoo on Sunday.

Kotwal is also the chairman of Shri Shiv Khori Shrine Board (SSKSB).

The Tourism Department, SSKSB and Reasi district administration have jointly organised the mela.

The Shivkhori cave shrine is famous among Hindus and is devoted to Lord Shiva.

It is located in the Reasi district of Jammu and Kashmir and is not far from the Mata Vaishno Devi shrine base camp Katra.

Lakhs of tourists and pilgrims visit the Shiv Khori every year.