Bengaluru: Yet another shocking incident of child abuse has come to the fore in IT city Bengaluru where a class II student was allegedly molested by a male teacher inside school premises, reports said on Wednesday. 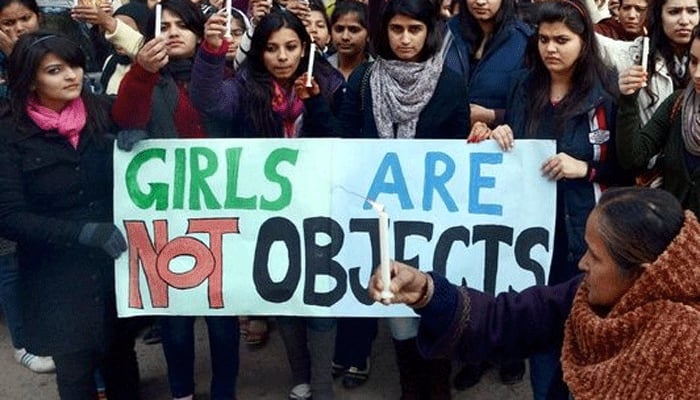 Bengaluru: Yet another shocking incident of child abuse has come to the fore in the 'IT city' Bengaluru where a class II student was allegedly molested by a male teacher inside school premises, reports said on Wednesday.

The shameful incident happened couple of days back. The minor girl was allegedly molested by the Physical Education teacher, who has now been taken into custody by the Bengaluru police.

Infuriated with the disturbing development, several parents today protested against the alleged molestation of the minor girl. The protesting parents also clashed with the school authorities and demanded the accused to be handed over to them for punishment.

The police, which initially tried to convince the protesters, had to resort to mild lathicharge to disperse the agitated crowd after the situation went out of control.

Speaking to the media later, Bengaluru Police Commissioner MN Reddi confirmed that a seven-year-old school girl was sexually assaulted in her school and the accused teacher has been taken into custody.

Reddi also assured swift probe into the case and urged the people to remain calm.

Justifying police action on the protesters, Reddi said that the victim's parents along with some other locals were demanding that the accused be handed over to them for instant justice, which was objected by the policemen present there.

Reddi said the protesters didn't relent to the request of police and tried to take law into their own hands. This led to the police to use tear gas and lathicharge to disperse the agitators.

The Bengaluru Police Commissioner appealed to the public to remain calm and warned that the police won't allow them to take law into their own hands. He assured that the situation has been taken under control. In 2014, several cases of sexual exploitation of minor school girls were reported from Bangalore.

In October last year, a three-year-old girl student was allegedly sexually abused inside a private school.

An eight year-old girl was allegedly sexually assaulted by her 63-year-old teacher inside her school premises over a period of time, with the offence coming to fore in early August, barely a month after the "gang-rape" of a six-year-old girl at Vibgyor High School evoked massive public outrage.

The Vibgyor school incident saw public erupt in anger on the streets, leading to police issuing stringent guidelines to schools to ensure safety of children and the government amending the Goondas Act to bring sexual offences under its ambit.