A BJP worker was hacked to death by unidentified assailants here, leading to a bandh marked by stray violence in the city today. 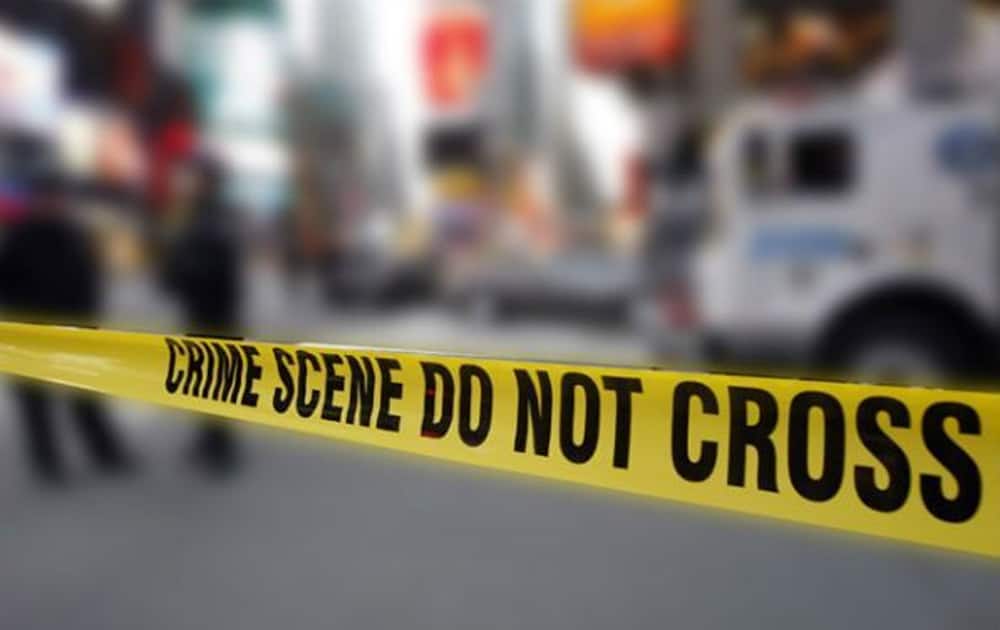 Mysuru: A BJP worker was hacked to death by unidentified assailants here, leading to a bandh marked by stray violence in the city today.

Raju (30) was attacked with machetes and other lethal weapons when he was drinking tea in a roadside stall with his friend yesterday evening. He was rushed to K R Hospital where he was declared brought dead, police said.

The protesters ransacked several shops in Devaraja Market and deflated tyres of buses during the bandh, forcing police to lathicharge them at two places.

Prohibitory orders have been imposed in the city.

In Mangaluru, Home Minister G Parameshwara said all steps have been taken to arrest the assailants soon and no political colour should be given to the incident.