Kozhikode-based VP Rajeena is a senior journalist with a prominent Malayalam newspaper. 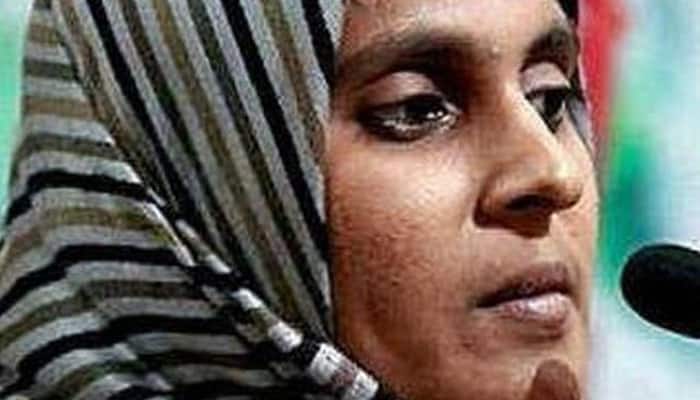 Thiruvananthapuram: A journalist in Kerala has come under a fierce attack on social media and even her profile has been deactivated by Facebook. Her 'crime': she recounted on Facebook the sexual abuses her classmates encountered in their younger days in a madrasa.

Kozhikode-based VP Rajeena is a senior journalist with a prominent Malayalam newspaper.

On November 21, she wrote about the abuse on her Facebook page. And shortly afterwards, she started receiving threats online.

The detractors were so large in numbers that their move to report the profile to Facebook forced the social network to close down the page.

Rajeena, in her post, claimed to have witnessed the alleged immoral conduct of madrasa instructors.

“The abuses came in large numbers, questioning my motive at making these revelations. They pictured it as an attack on the religion. I never tried to generalise this as the behaviour of all madrasa instructors. I just shared what I experienced. But many others from the community did come out in support. A few shared with me similar experiences which they had kept as secret all these years,” The Hindu quoted Rajeena as saying.

“One of the other criticisms was on the timing of my revelations. I thought of making this public after I started hearing the opinions of conservative community organisations on the question of gender equality, related to the Feroke college issue. Muslim women here are facing denial of justice on so many levels, but they do not have a platform to raise these issues within the community. I was forced to use social networks because of this very reason. The suppressed anger of so many years might have also come out through the post,” she added.

Ironically, says Rajeena, those threatening her have on other occasions themselves spoken out against intolerance.

“In this case, their intolerance to my opinion is due to the fact that I am a woman from their community. They are scared of more women speaking out. Instead of targeting me, they should try to ensure that women from the community get justice. Being silent about issues is not the solution,” she said, as per the daily.

'If a person knowing swimming drowns, then it is to be probed'