Who raped and murdered Jisha in Kerala? Here are a few theories

The brutal rape and murder of Jisha has been dubbed "Kerala's Nirbhaya" for its chilling similarities to the gang-rape in 2012 of a young Delhi student on a moving bus. 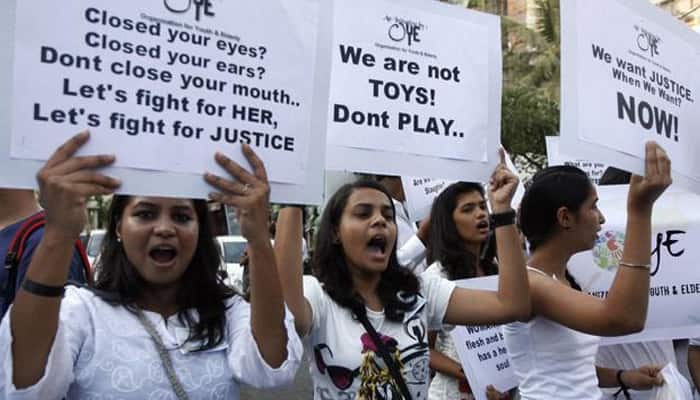 Ernakulam: The Kerala Police has detained three persons in connection with the rape and murder of a young poor woman in Ernakulam district, a crime that has triggered protests in the state.

The crime is being compared with the rape-cum-murder of `Nirbhaya` that shook the Indian capital -- and much of the country -- in December 2012.

Jisha, 30, was found in a pool of blood on April 28 at her home near a canal in Perumbavoor here by her mother, a labourer. Her body was badly mutilated. There were injuries on her private parts, according to police.

The crime has been dubbed "Kerala's Nirbhaya" for its chilling similarities to the gang-rape in 2012 of a young Delhi student on a moving bus.

Few regional media reports state that the Kerala Police was suspecting the perpetrators to be migrant labourers working in the area. Notably, more than one lakh people residing in Kochi's Perumbavoor are North Indians.

According to Manoroma, the victim’s sister suspects it to be an act of revenge by some relatives with whom she had a fight earlier that day.

A report in Mathrubhumi rejected the theory which claimed that mentally unstable persons committed the crime. It, however, suggested that Jisha could have been strangled with the help of a shawl before she was raped and murdered.