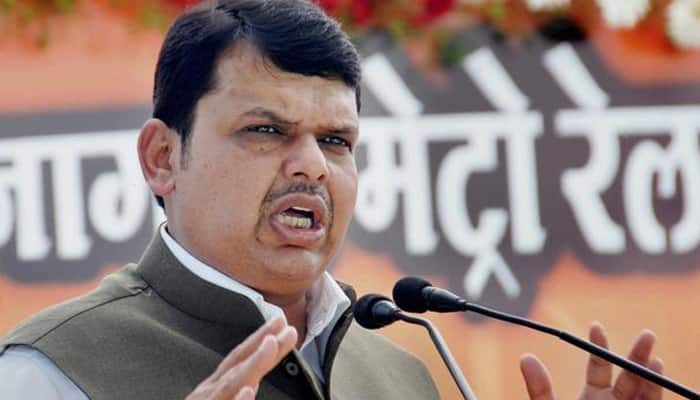 He said the government has submitted a proposal with the External Affairs Ministry as per the instructions of World Bank and a meeting was held between officials of both sides when the Maharashtra legislature was in session recently.

"We have requested World Bank officials to help us tackle drought from the specific fund they have created for drought mitigation," Fadnavis told reporters.

The State is seeking Rs 5,000 crore from the world body's drought mitigation fund, he said.

The WB's help is being sought to make Maharashtra, currently reeling under severe water shortage, free of drought, Fadnavis said.

The Chief Minister said generally, the process of submitting a proposal and disbursement of loan amount takes about a year-and-a-half but he has requested the World Bank officials to consider their proposal at the earliest.

"The World Bank will support 3,000 villages from Marathwada and 2,000 from Vidarbha to make them drought free. We will focus on water conservation works and later decide the crop pattern of drought-prone regions."

The scheme will be implemented in Aurangabad, Beed, Latur, Osmanabad and Akola, Buldhana and Amravati districts.

Asked about the government's stand on the sugarcane crop, which consumes large quantity of water, Fadnavis said cane farming is sustainable and thus the first choice of agriculturists. "We cannot stop sugar mills (from operating) but we can bring sugarcane crop under drip irrigation."

Replying to another question, Fadnavis said municipal corporations have been directed to provide treated sewage water to industries.

"Kalyan?Dombilvli and Thane Municipal Corporations have been specifically asked to adopt this system as the industries around these cities use fresh water supplied by Maharashtra Industrial Development Corporation," he added.