Opposition NCP on Thursday demanded an ED probe into "money laundering" angle in finances of INX Media, founded by Indrani Mukerjea, the prime accused in Sheena Bora murder case, and her husband Peter Mukerjea, while hinting that such investigation will unravel a "big name".

Mumbai: Opposition NCP on Thursday demanded an ED probe into "money laundering" angle in finances of INX Media, founded by Indrani Mukerjea, the prime accused in Sheena Bora murder case, and her husband Peter Mukerjea, while hinting that such investigation will unravel a "big name".

"If the investigation is done in details with proper monitoring, a big name will be exposed," NCP spokesman Nawab Malik told reporters here.

The Mumbai police investigating the murder case had asked Enforcement Directorate (ED) to look into and probe financial transactions of the accused in this case and into the business ventures floated by Indrani and Peter. 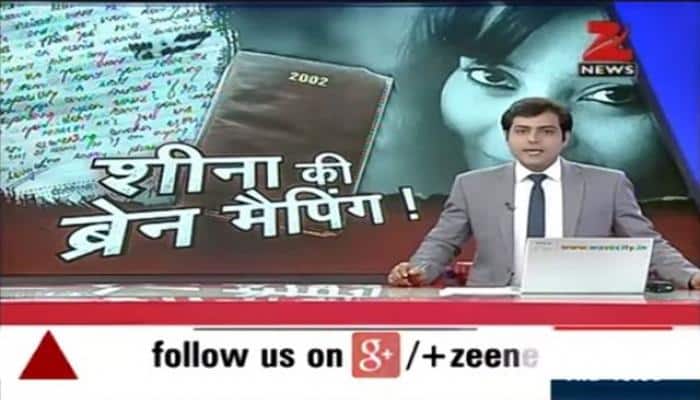 The NCP leader termed as a "damage control exercise" the Maharashtra government's move to give a supervisory role to former Mumbai police commissioner Rakesh Maria in the Sheena Bora murder investigation even after his abrupt removal from the post on Tuesday.

Maria, who was frontlining the investigations into the murder case, was promoted as Director General (Homeguards) in the middle of probe ahead of his due promotion.

"The decision to give supervisory role to Maria even after shunting him out as Mumbai CP is legally not tenable. Even Maria, now DG (Home Guards) is not keen to continue his involvement in the investigation of the case," Malik said.

The NCP leader alleged that Maria was shunted out as the name of an industrialist close to a top BJP leader had cropped up in the course of investigations into the case and that Maria was close to unearthing money laundering in INX Media.

"Even after Indrani was remanded in judicial custody, Peter was being interrogated about investment of Rs 500 crore from Singapore and UK (in INX Media)...And name of an industrialist close to a top BJP leader cropped up during the investigation. Maria was shunted out to stop the name from being revealed," he claimed.

Malik said after he made this charge on day of Maria's transfer, Additional Chief Secretary (Home) K P Bakshi spoke to Chief Minister Devendra Fadnavis who is on tour of Japan and the decision to keep Maria in supervisory role in the murder case was taken.

Indrani, her former husband Sanjiv Khanna and driver Shyamvar Rai haave been arrested on charges of murdering her daughter Sheena Bora and disposing of the body at Pen forest in Maharashtra's Raigad district in April 2012.